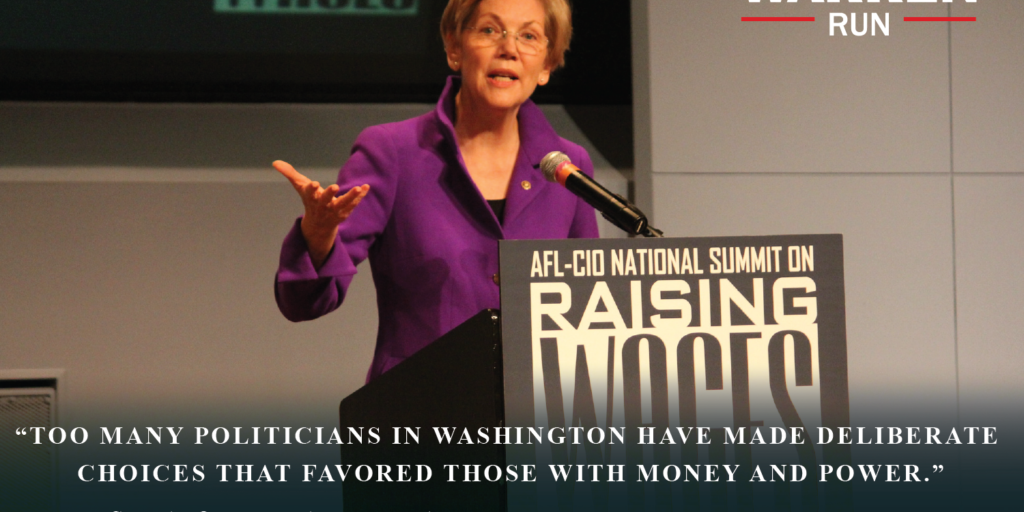 Or maybe you will. Either way, this is pretty ridiculous.

How US Corporations Are Putting The Squeeze On The Middle Class

This visual says it perfectly.

WELL PLAYED: This Red Lobster Spoof Begs You To Ask Yourself An Important Question

Would you like a little influenza with your cheddar biscuits? WATCH: