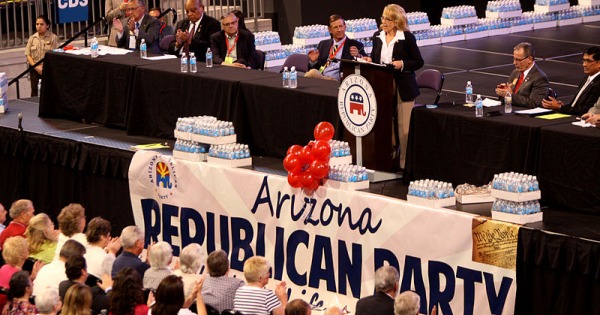 Last week, Arizona’s House and Senate passed S.B. 1062, a bill that would allow businesses to deny services as long as they invoked religious beliefs. The bill would mean a free pass for discrimination against marginalized groups like the LGBT community. That’s why the organization GetEQUAL started a MoveOn Petition, demanding that Republican Gov. Jan Brewer veto the anti-business, anti-equality, anti-LGBT bill. 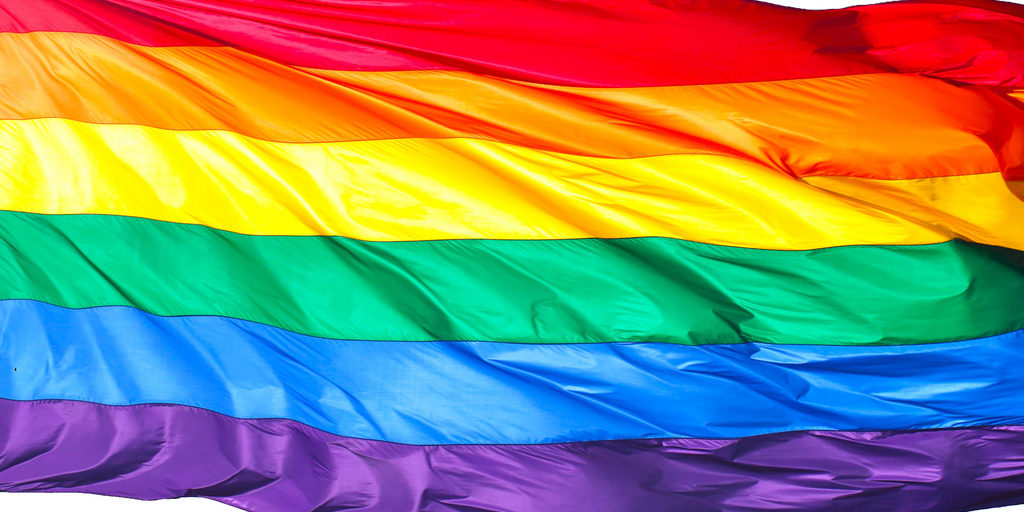 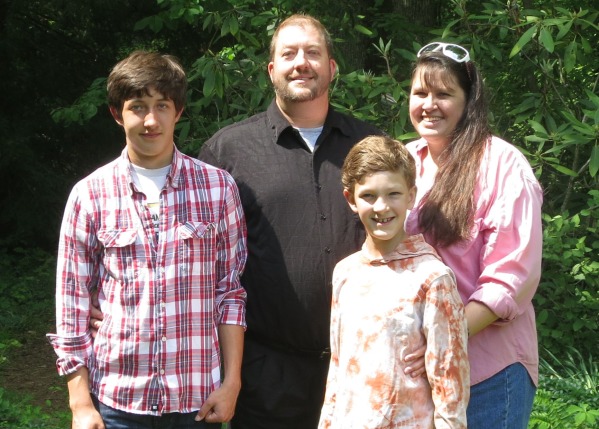 Eleven-year-old Marcel Neergaard, who had come out as gay, and was severely bullied in school, created a MoveOn Petition with his family, asking StudentsFirst to withdraw its award to Rep. Ragan.

See who they are and help get them to change their minds!