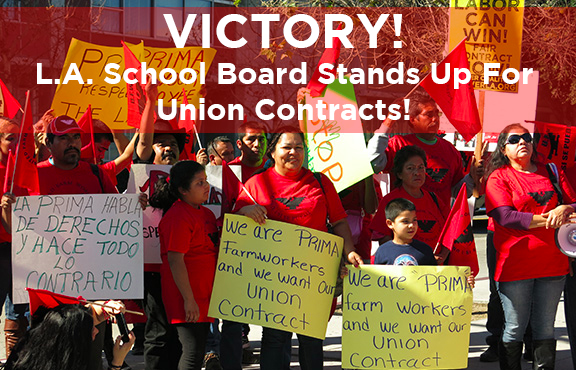 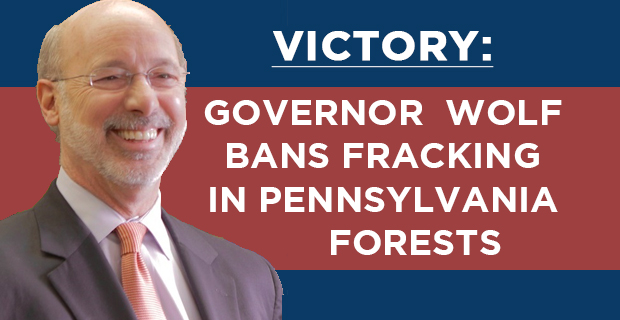 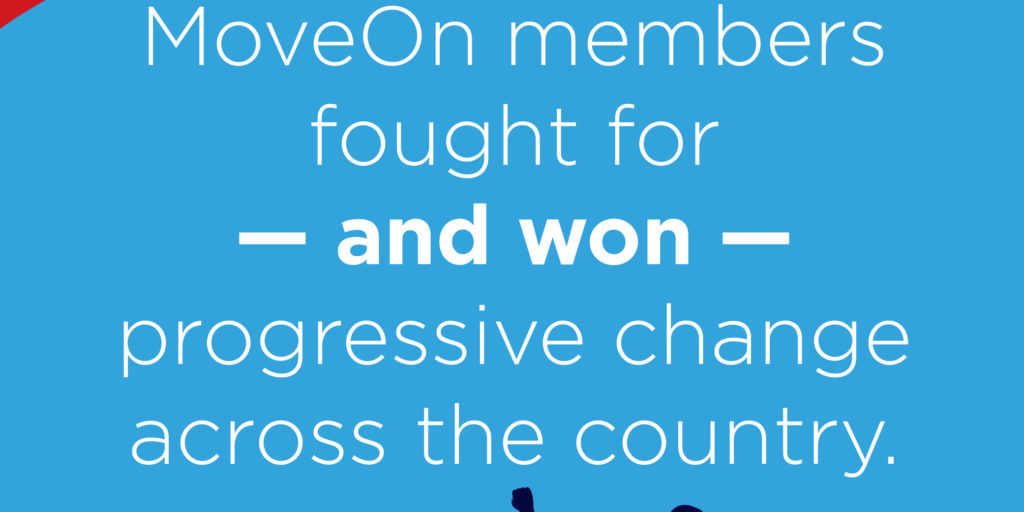 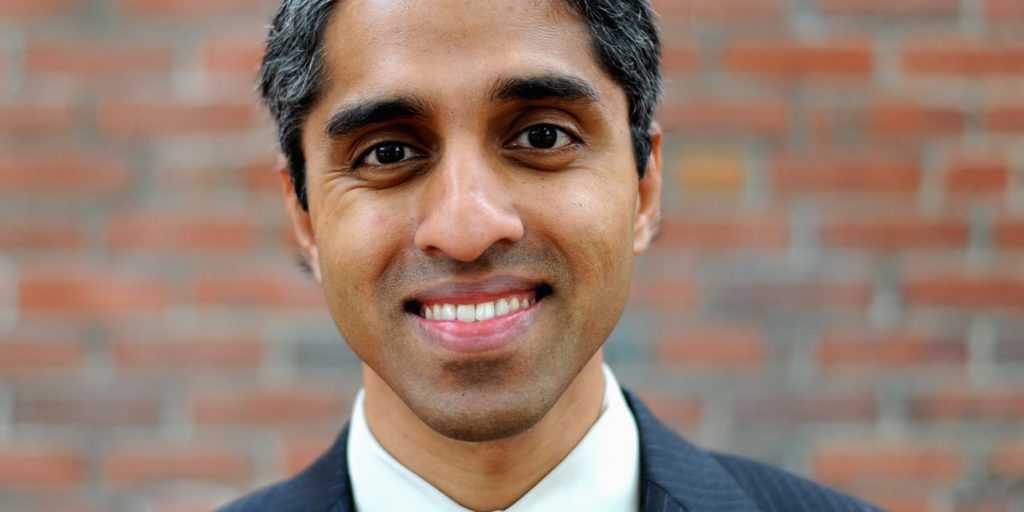 In early 2014, Missouri state Rep. Rick Brattin proposed a law that would require all teachers in science classrooms—including the college level—to give equal class time to intelligent design and creationism as they would to the scientifically recognized theory of evolution. Outraged MoveOn member Michelle Burdick started a MoveOn Petition demanding that the state Legislature keep creationism out of the classroom. 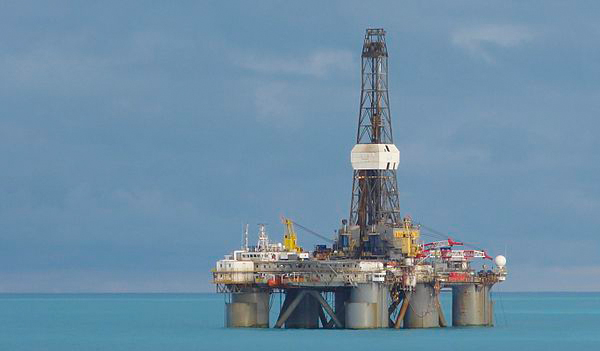