MUST SEE: MoveOn and Robert Reich Launch New Media Project “The Big Picture: 10 Ideas to Save the Economy” 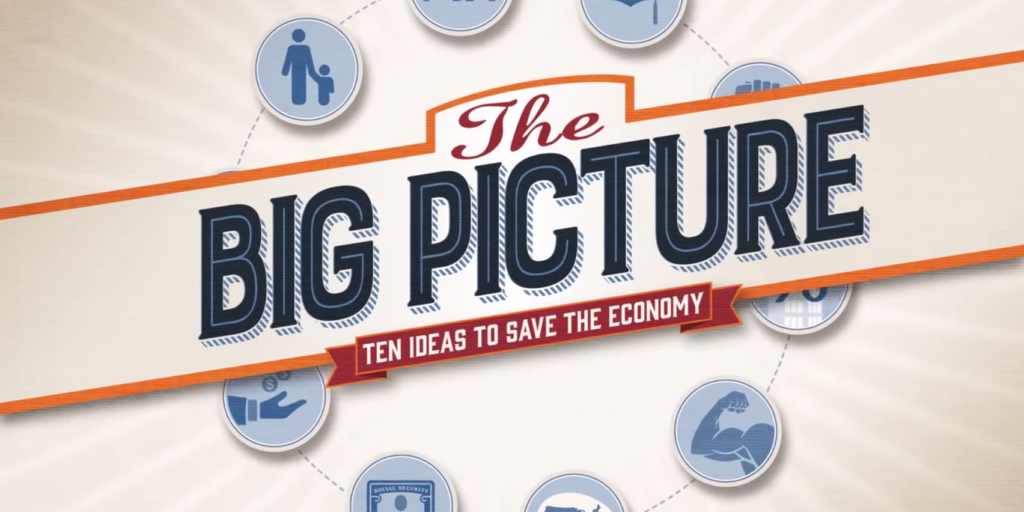 Dear MoveOn member, A decent nation pays people a living wage. A strong nation makes sure people can earn a living and still take care of their families. If you agree, then I need your help. Today MoveOn and I are launching an ambitious new media project, “The Big Picture: 10 Ideas to Save the Economy,” with two […]

Minimum Wage | Robert Reich | save the economy | The big picture 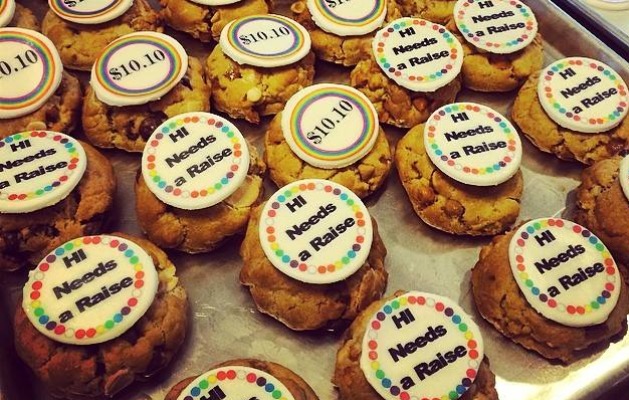 When the Hawaii Legislature took up an important bill to raise the minimum wage, Drew Astolfi of the organization Faith Action for Community Equity, along with allies and the Hawaii MoveOn Council, launched a campaign to raise wages for workers in the state. 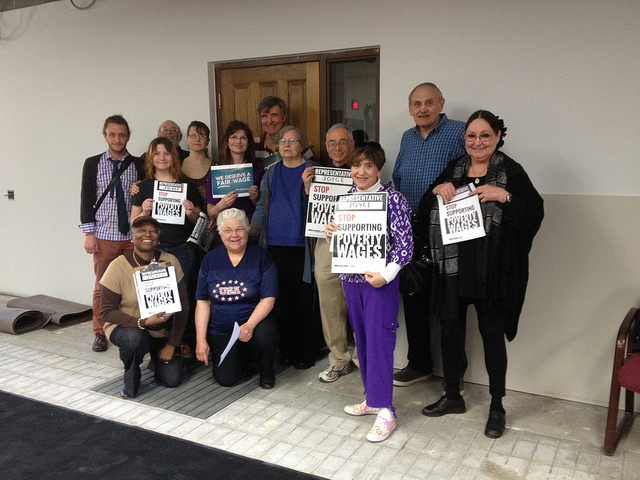 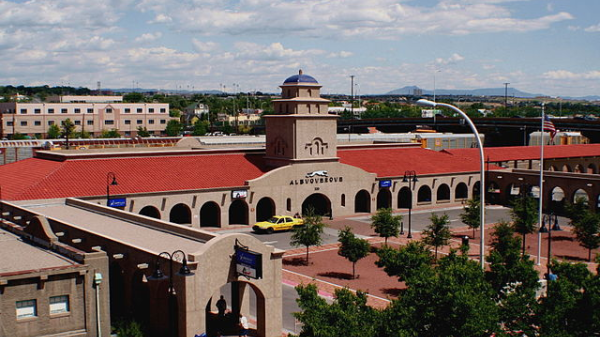