CBS Evening News refused to meet with Affordable Care Act (ACA) beneficiaries, Selena Martinez and her daughter Julia, when they attempted to deliver a petition to the network executives signed by 70,000 concerned Americans. Here’s their attempt to meet with producers: 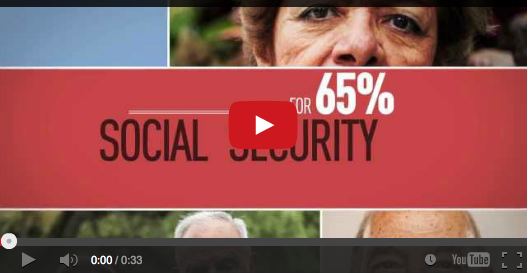 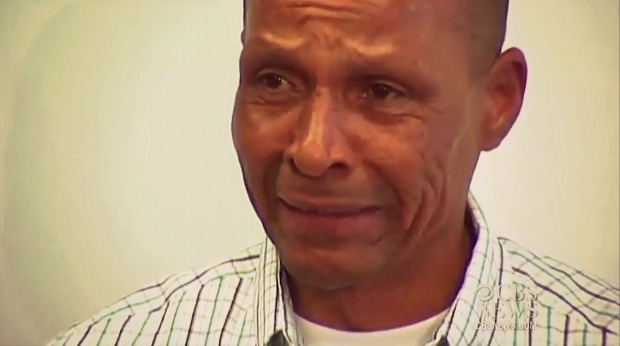