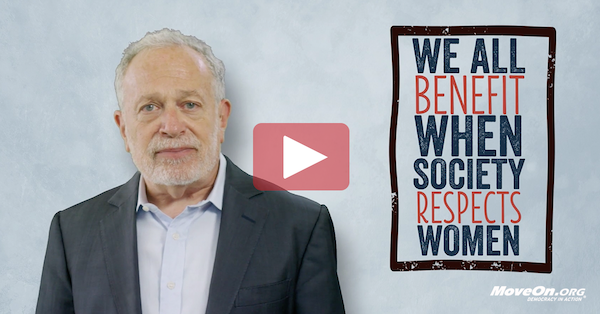 On Thursday, right-wing extremists in the U.S. House of Representatives will vote to try to defund Planned Parenthood, one of the nation’s largest providers of women’s health care and family planning services. In my latest video with MoveOn, I lay out the economic argument for funding family planning and women’s health services, and why it’s […] 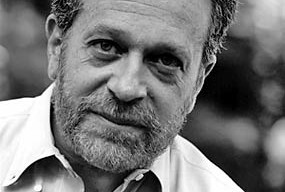 *** Update July 16, 2015 by MoveOn.org A bombshell IMF report released to the press this week insists that debt relief is essential for any reforms or bailout to work. Without debt relief, we’ll be right back where we are now, but worse, according to the IMF, one of Greece’s creditors. Treasury Secretary Jack Lew […] 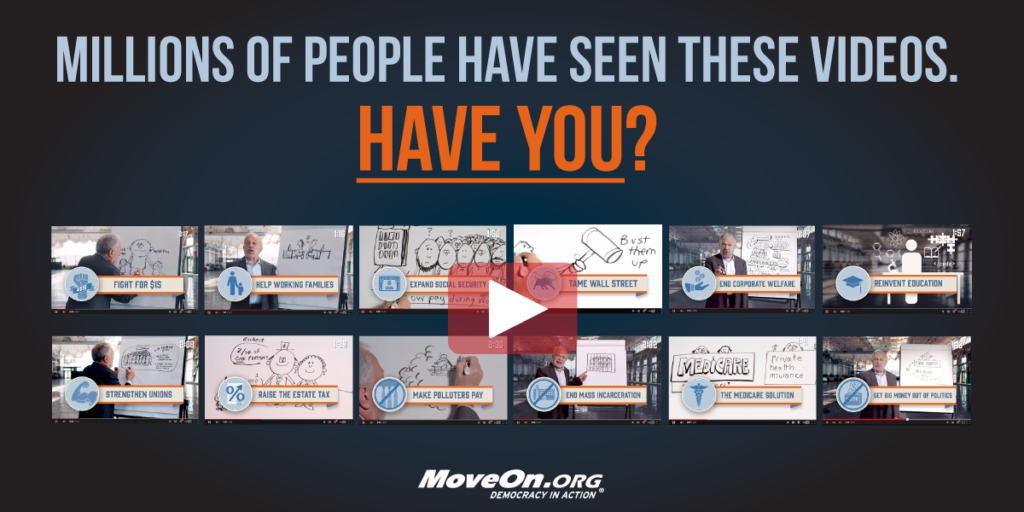 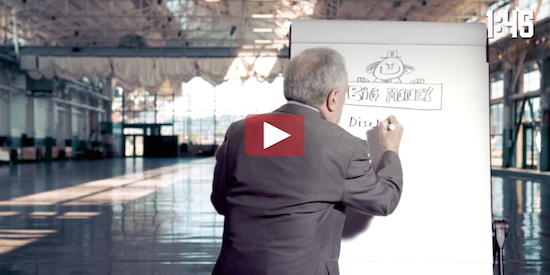 The Big Picture: The Medicare Solution 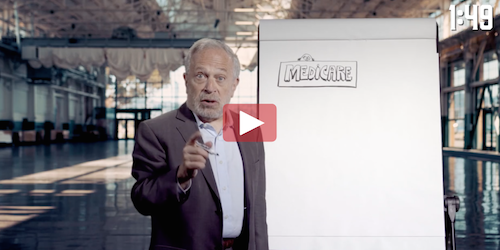 Dear fellow MoveOn member, The best shot we’ve got at saving our broken health care system is to expand Medicare for all Americans. But first, we have to make something very clear: Medicare critics are wrong. They say that Medicare is a problem. In fact,Medicare is more efficient than private health insurance. It’s the solution.   […]

Medicare | Robert Reich | save the economy | The big picture 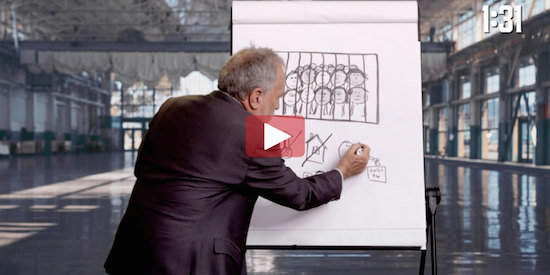 Dear fellow MoveOn member, There is nothing just about our criminal justice system. It’s racist and destructive. It’s not making us safer. And it’s a disaster for our economy. Please watch End Mass Incarceration now to see what we can and must do. End Mass Incarceration is the latest in the “Big Picture” series I’m […]

mass incarceration | Robert Reich | save the economy | The big picture 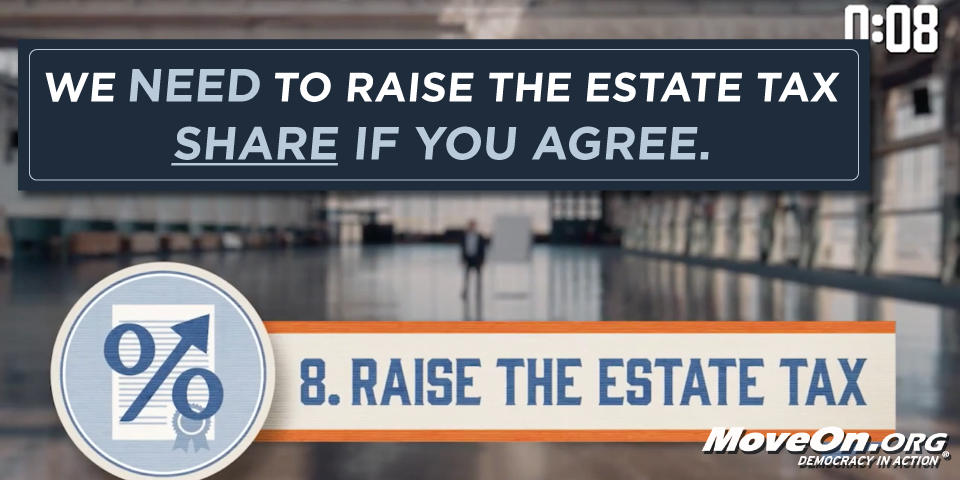 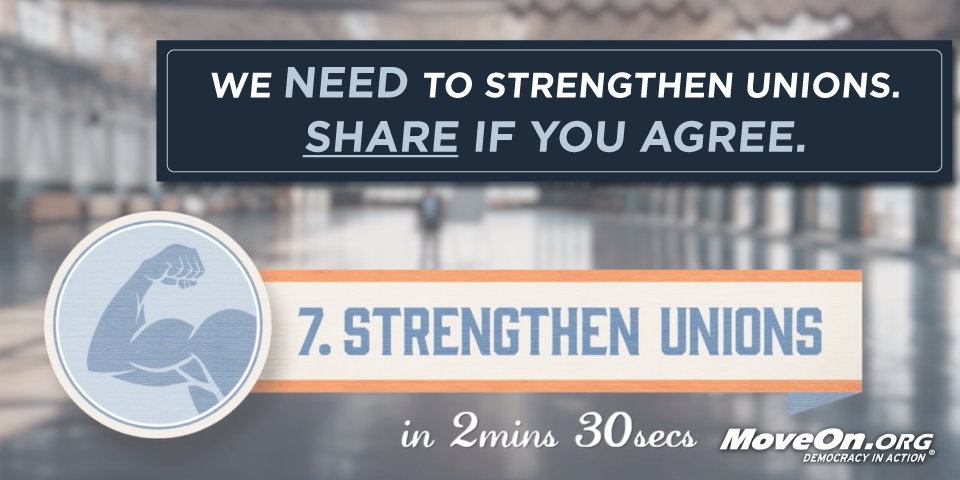 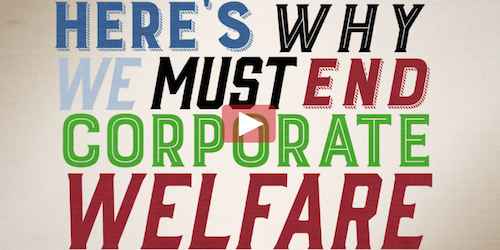 Dear fellow MoveOn member, More money out of your pocket. Less money for our communities. All so big corporations can pad their bottom lines. Most Americans believe it’s time to end corporate welfare. If you agree, I need you to watch and share this video right now. No more handouts for Big Oil, no more […]

corporate welfare | Robert Reich | save the economy | The big picture