MUST SEE: Ten Ideas to Save the Economy: “Reinvent Education” 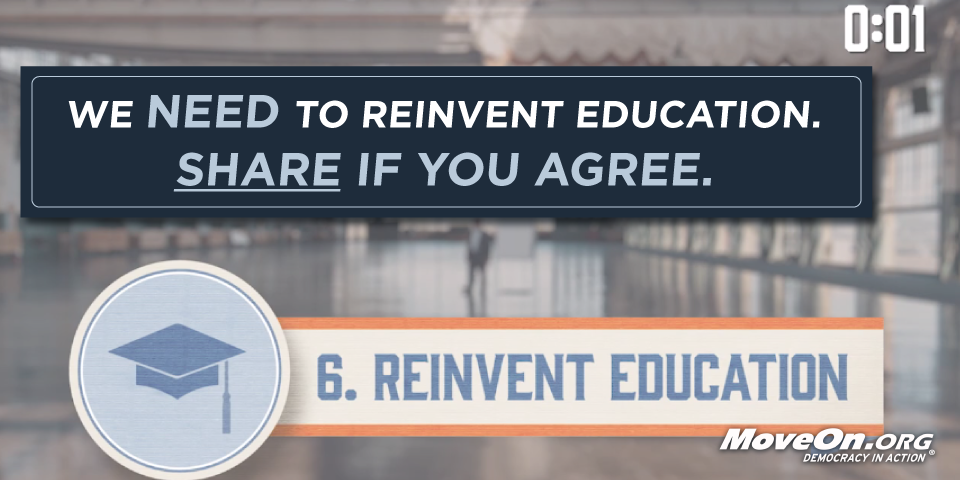 Dear fellow MoveOn member, Elementary school students waking at 2 a.m. with nightmares about high-stakes tests. Middle schoolers stuck in crowded classrooms in underfunded schools. College grads whose reward for surviving it all is a lifetime of debt. Our broken education system is squashing passion for learning, eroding the love of teaching, and grinding up […] 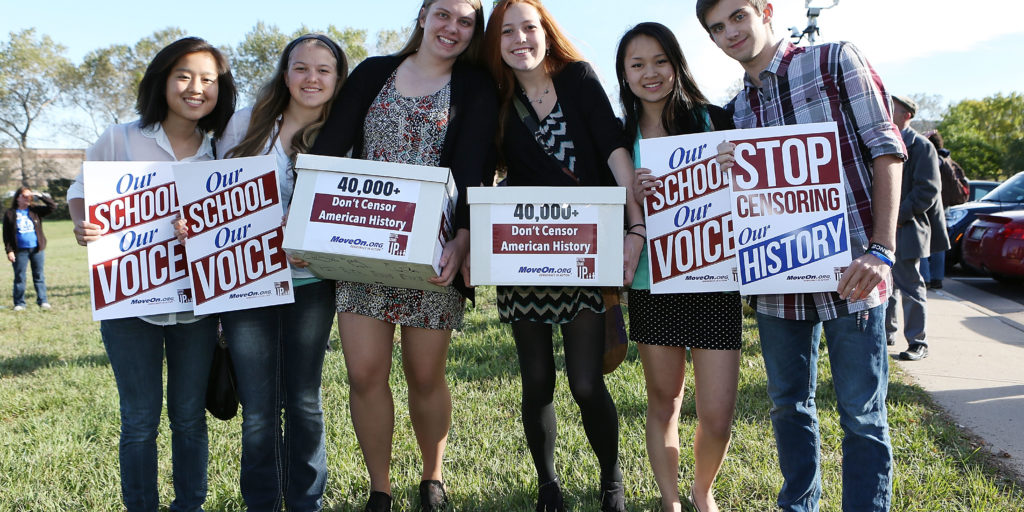 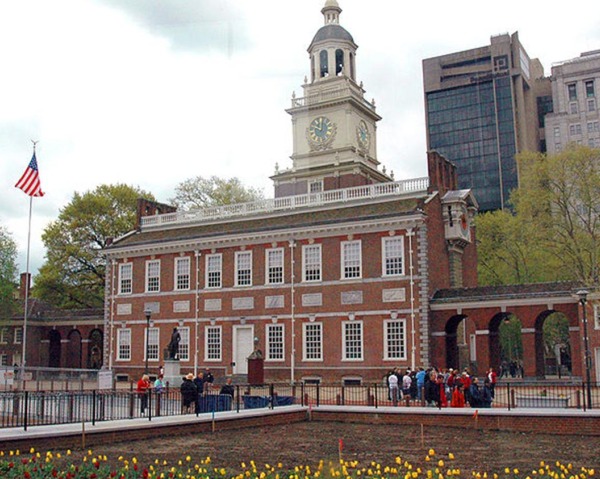 In the midst of budget cuts to education in Philadelphia, schools were forced to lay off or cut hours for staff like teachers and school nurses. In October 2013, a student at one Philadelphia school suffered from an asthma attack that led to her death. If there had been a school nurse on campus that day, she might still be alive. This tragedy motivated Philadelphia parent Jesse Bacon to start a MoveOn Petition to Governor Tom Corbett, asking him to stop withholding $45 million of funding from Philadelphia schools.

Oh Ike, what has happened to your party?

Why A Snow Day Brings Tears To Some American Children

A Common Sense Analogy We Should Have Learned In Pre-School

Adding more guns to the mix is not the answer.

ASTOUNDING! What Michael Jackson, David Beckham, Jay-Z, And Oprah Can Teach Us About Education

There’s more than one way to become educated.

3 Clear And Easy Ways We Can Start Preventing Abortions

Breathe easy. We can start on this now.