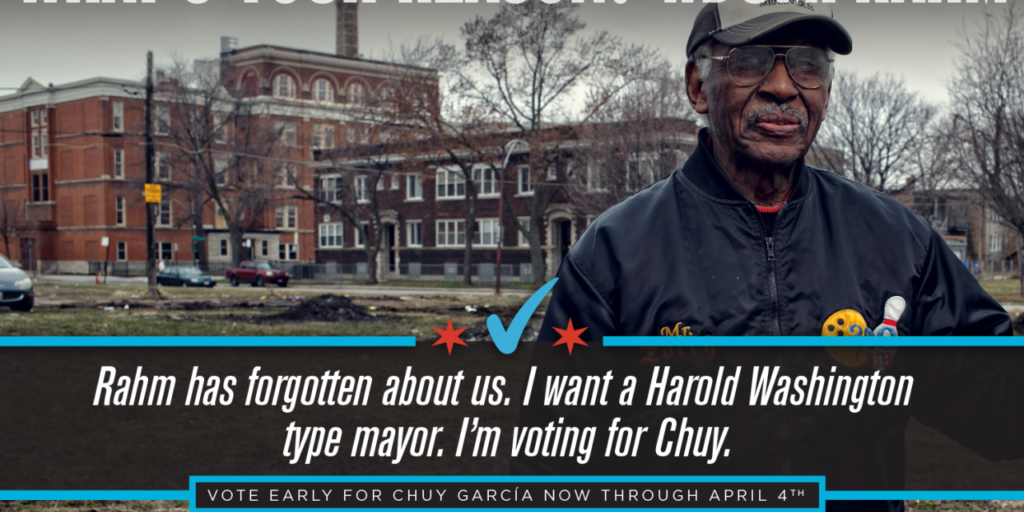 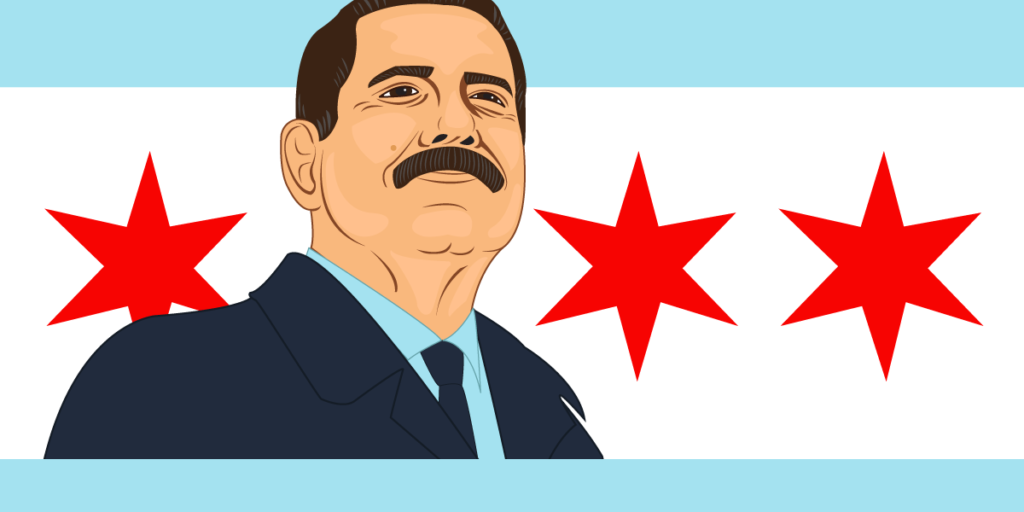 Scott Walker’s Chicago Speech Taken Over By The 99%

A very satisfying clip recorded last week in Chicago. He sure didn’t expect this!