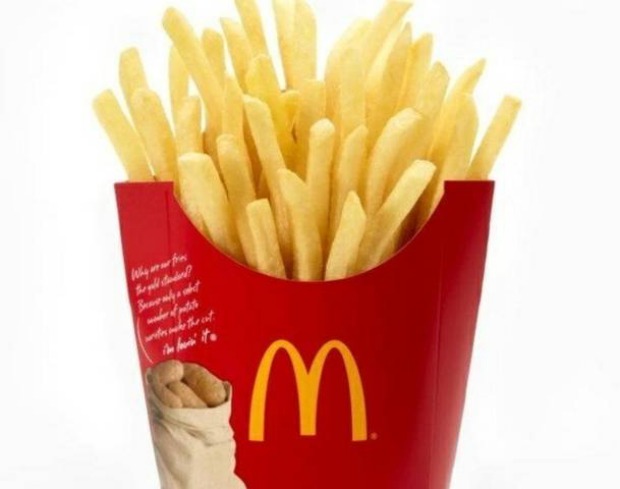 Based On What FDR Said, Walmart And McDonalds Would Be Toast