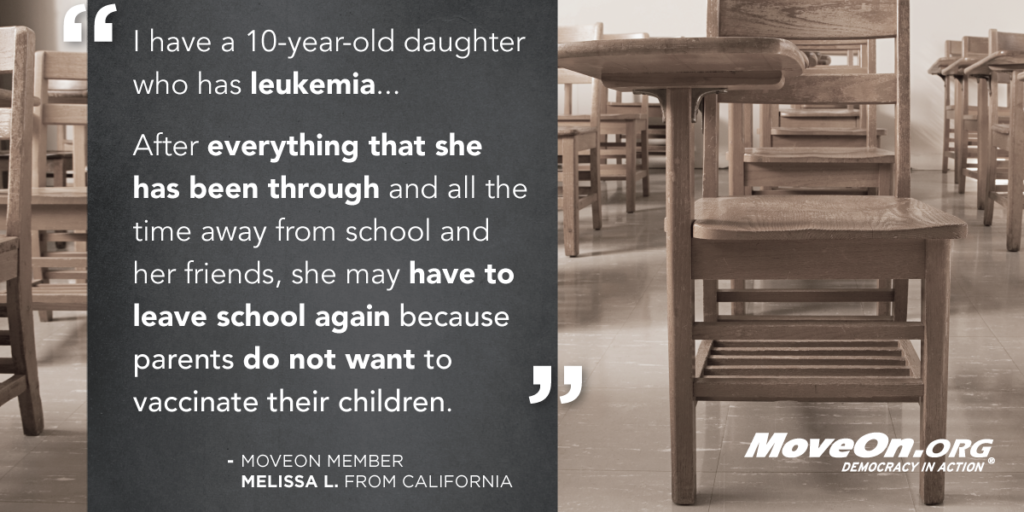 5 Steps To Win Your Campaign

Have you ever wondered how turn a problem in your community into a campaign victory? Here are five simple steps to do just that using MoveOn Petitions.

Fracking Is Bad — But Why? This Graphic Explains

Here’s what you need to know about fracking — and why it’s not such a good idea to blast the earth with a toxic chemical soup.

3 Alarming Facts About Sexual Assault In The U.S. Military