MoveOn.org Political Action has just launched this 30-second ad holding Republican Senator Susan Collins (ME) accountable for her vote Thursday to defend big corporations and special interests at the expense of Maine voters. Sen. Collins had the chance to stop special interests from buying elections — but instead, she chose to give them a free […]

MoveOn’s Reaction to the McCutcheon Decision 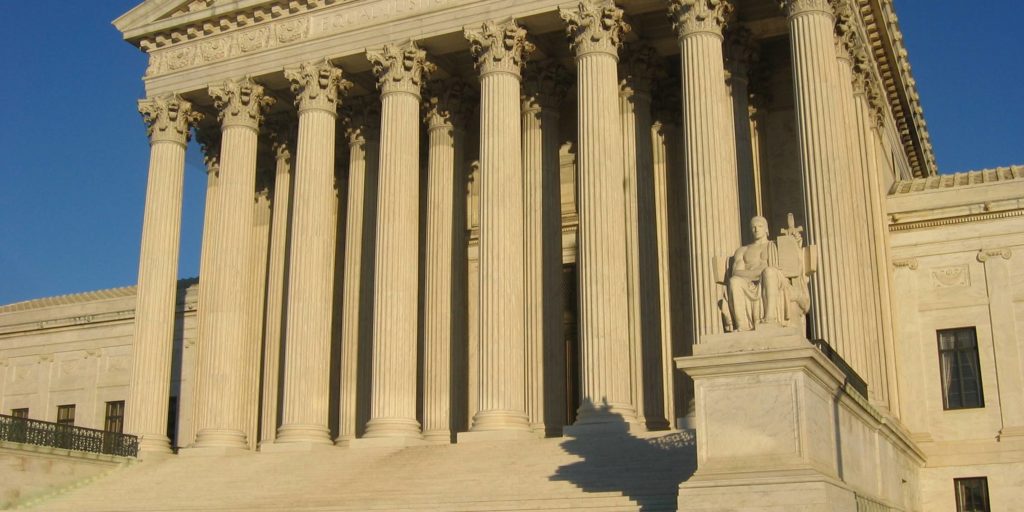 Statement by Anna Galland, executive director of MoveOn.org Civic Action, responding to the Supreme Court’s ruling in McCutcheon v. FEC which struck down aggregate limits on campaign spending by an individual:

What One Thing Is Key To Turning The Table On Every Injustice In America?

A guy eating a donut is going to explain it to you. WARNING: You might really want a donut after this. And a double-order of justice. WATCH:

The time has come. WATCH:

Can Sarah Silverman Get Through 2 Minutes Talking About Mitt Romney Without Swearing?

Watch and find out!

The frightening modern-day version of the old classic, ‘I’m Just A Bill.’