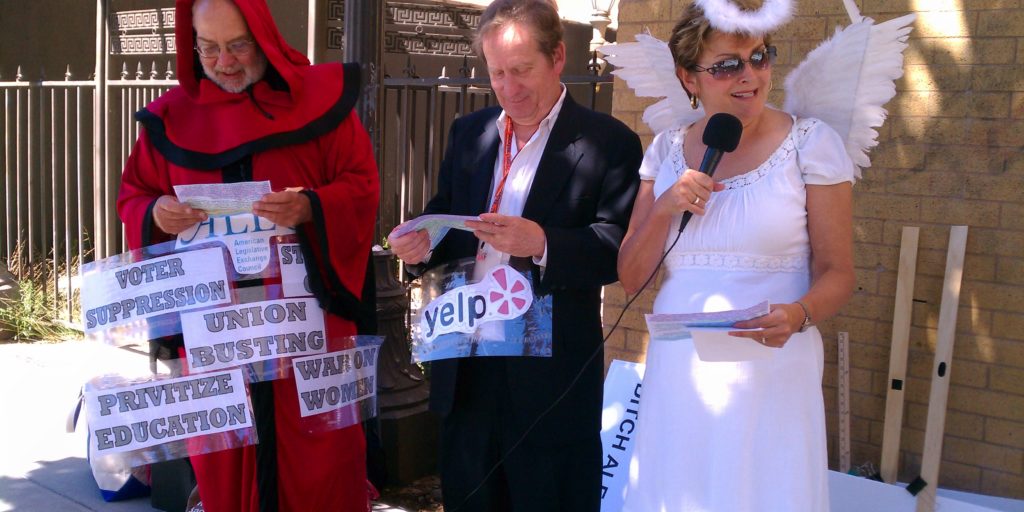 The frightening modern-day version of the old classic, ‘I’m Just A Bill.’

How’s that for a public eduction?