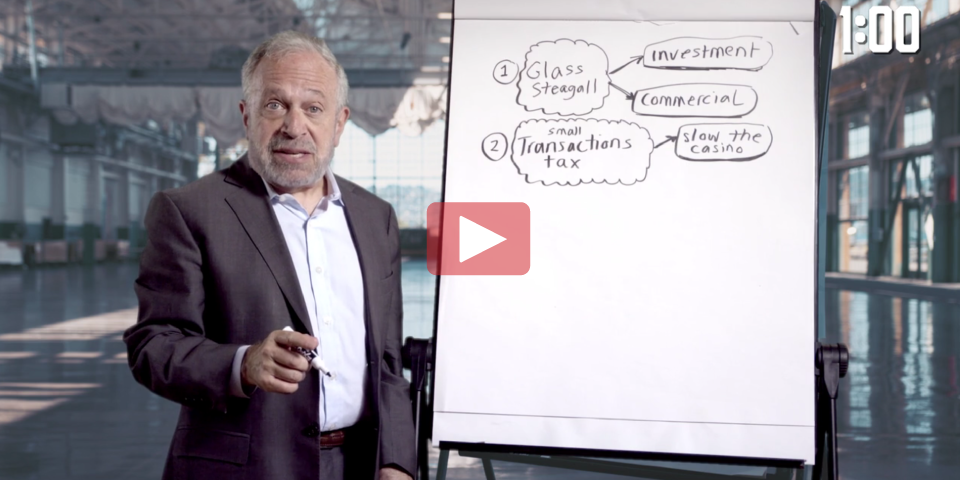 Dear fellow MoveOn member, There is only one way to truly tame Wall Street, so that everyday Americans like you and me don’t end up losing our jobs or our savings or our homes. You won’t see this solution on mainstream TV. Please watch and share it now. This is the fourth idea in our […]

Robert Reich | save the economy | The big picture | Wall Street

This is so true.

Ever Wonder Where The $50 You Fill Up Your Gas Tank With Goes?

Ouch. It hurts when you see it spelled out.

What does social security mean to you?

What Other Countries Could Teach Us About Protecting Our Children

When will the lives of children hold more value than Wall Street profits?

What Does The NRA Have To Say About The Tragedy In Newtown, Connecticut?

This woman was an American treasure.

Oh, they hate the truth.

Newt Gingrich can add some insight as well.