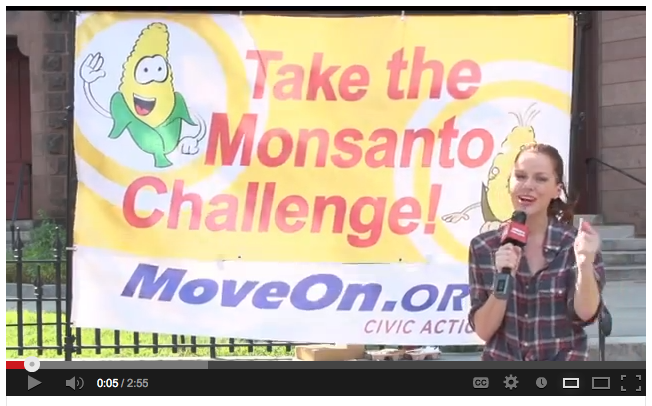 Is This A Taste Test You’d Be Brave Enough To Participate In?

“Shut up and eat your mutant chili.” WATCH: