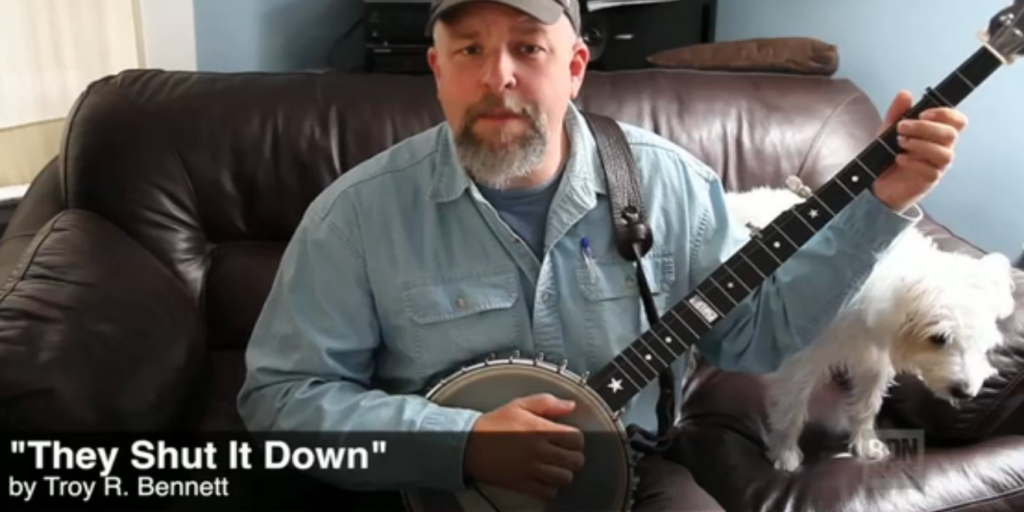 They, along with Drake, will have you singing this song all day.

Why today? Because there are less than 4 weeks until the election.

The Most Entertaining Mitt Romney Clip, Ever

We know, that sounds like we’re just trying very hard to get a Mitt Romney clip to be seen by a lot of people even though it’s probably boring as heck. But this is not that. At all.

A MoveOn Member Wrote A Song With This Message To You

Robin Applewood and Aaron Bltyh are artist musicians in San Francisco, and here’s what they wrote about this original song: