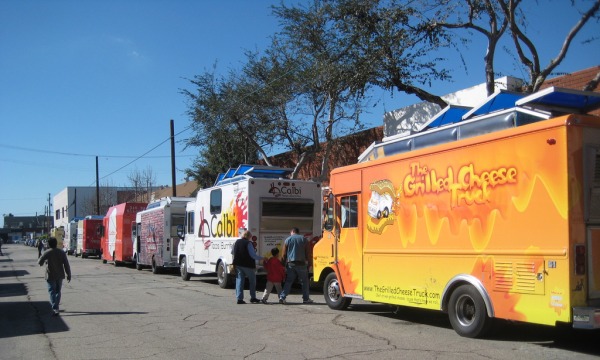 Restaurant-sponsored proposed regulations in Amherst, New York, threatened the burgeoning food truck market with restricted hours and zones, as wells as heavy permit fees. Concerned that the burdensome regulations would stifle vital new businesses in Amherst, Jeremy Horwitz started a MoveOn Petition to the town board.

Is this what nature intended?

How Walmart Is In The Process Of Strangling Our Food System

The retail monster is changing the American landscape.

Why A Snow Day Brings Tears To Some American Children

China has laws requiring this, but not the United States.

Part 3 Of Mitt Romney’s Secret Tapes: If You Stand With Obama, You Are Dependent On Government

Oh, and according to him, you also have a victim mentality.

A Message From Willie Nelson We Can’t Afford To Ignore