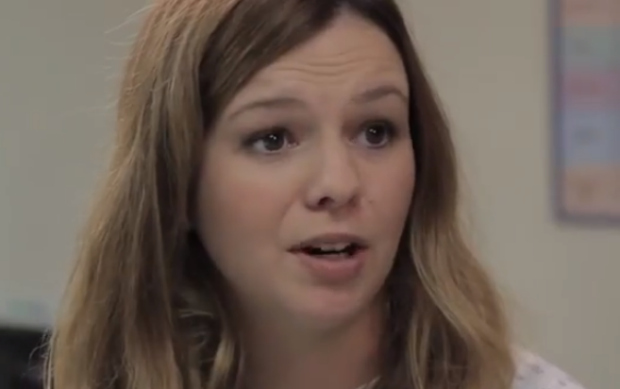 3 Clear And Easy Ways We Can Start Preventing Abortions

Breathe easy. We can start on this now.

In 2012 American Ladies Sent A Message, And It Was Awesome

This is the definition of “girl power.”

See how much more you’ll be paying, ladies. And share this with your friends!

“This is sick stuff.”