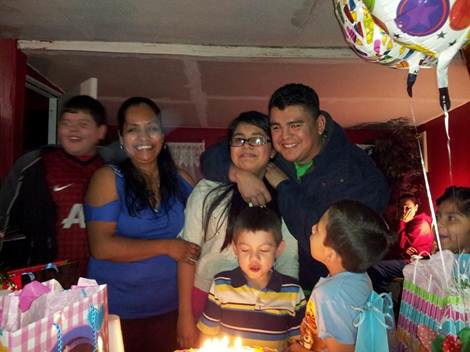 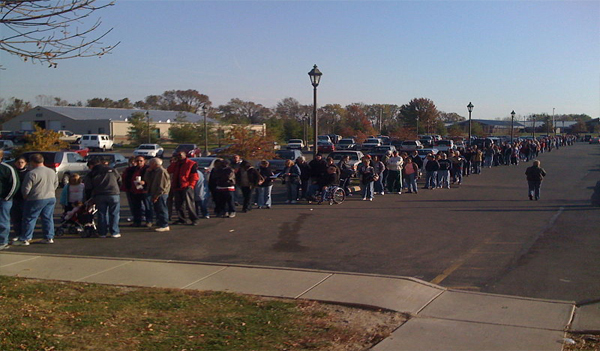 In an attempt to limit voter access to the polls, Ohio Secretary of State Jon Husted ordered all early voting to stop on Friday afternoon before Election Day. Following unprecedented African-American voter turnout in Ohio during the 2008 presidential election, Republicans there have been looking for ways to diminish the community’s electoral power. Color of Change, one of many organizations working to stop voter suppression, started a MoveOn Petition calling for the restoration of early voting rights in Ohio.

BREAKING: The 99% Have Spoken In Ohio!

Congratulations to the progressive forces in the state of Ohio and all who helped with this victory!

If Ohio votes no on Issue 2, Senate Bill 5 will be repealed, sending a firm message to Kasich to stop the war on workers!

What The Hell: Why Did Police Censor This Taxpayer-Funded Town Hall?

Speaking of the First Amendment, what happened to freedom of the press?

It Shouldn’t Be This Hard To Vote

Ohio Republicans are trying to make it nearly impossible to vote. Watch Rachel Maddow break it down.