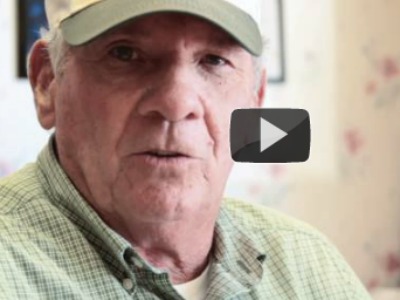 And it goes to show just how far America has come—so why would we ever go back?