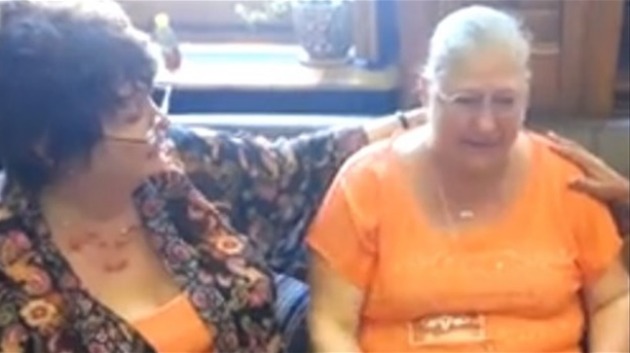 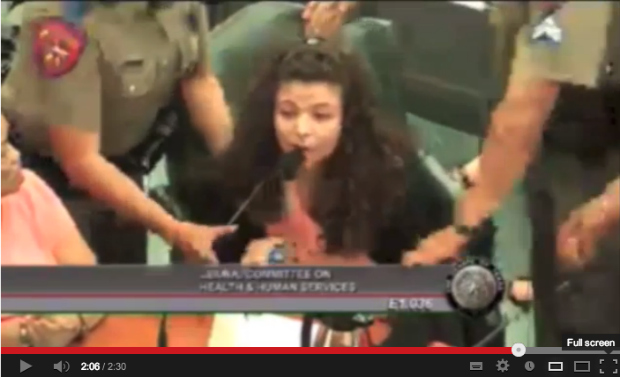 Rick Perry believes that the federal government is really “intruding on our lives”—except when it helps him look good. Take a look at where all these Texas jobs really came from: