Switching to solar power is a quick but powerful action you can take to protect the planet. That’s why we’re testing a partnership with Sungevity, a solar energy company, to help MoveOn members power their homes with solar energy — plus, get a discount and support our campaign work at the same time!

There are millions of MoveOn members across the country, and our individual buying choices as can add up to a significant force for making America more progressive. That’s why we’re testing ways to connect our members with ethically aligned services, such as some solar energy vendors, that advance our overall mission of making the country better for everyone.

Senator Sheldon Whitehouse (D-RI) has been giving powerful speeches about the urgent need to take action for our climate on the floor of the U.S. Senate regularly over the last three years. He just gave his 100th speech. This dedication and persistence for our climate is the kind of leadership we desperately need. Will you […] 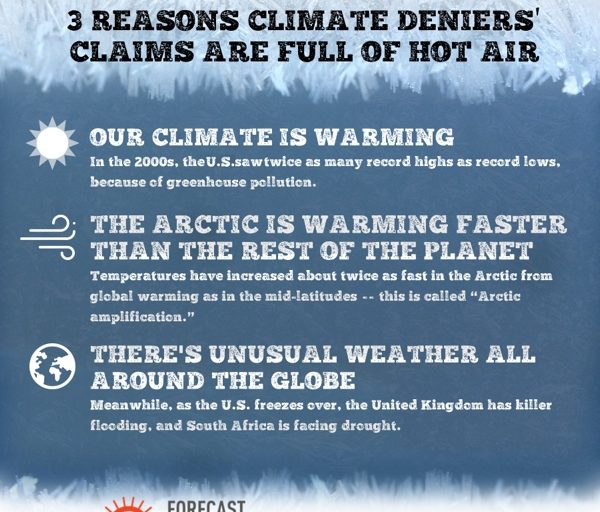 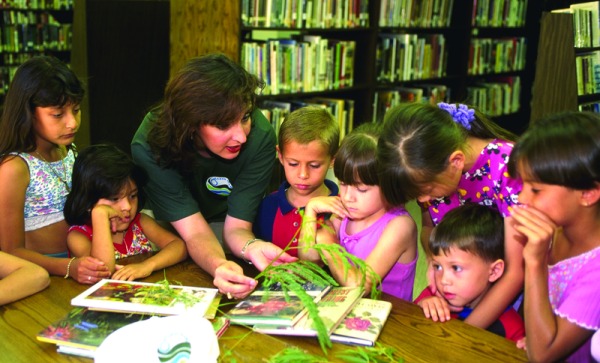 Climate change deniers were fighting against the implementation of Next Generation Science Standards, which would include facts about climate change in Kansas and Kentucky public school curriculums. So parents, Sheila Anderson and Dennis Newell created MoveOn Petitions asking the Board of Education in each state to pass the new standards.

Wondering who to believe about global warming?