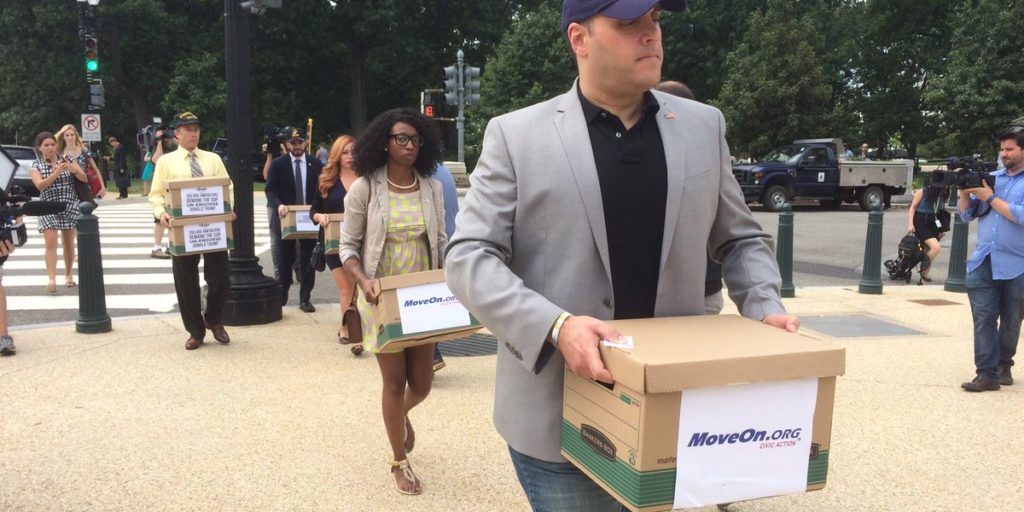 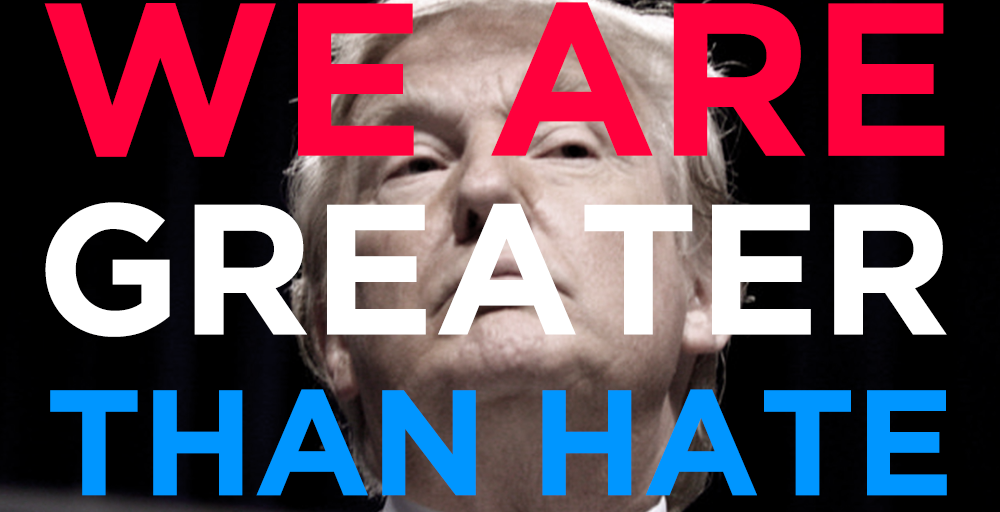 Stand up to hate: Order your T-shirt

If you’re wondering why half a million people have signed the petition urging Macy’s to stop spending the holidays with Donald Trump, this clip clears it up.

It seems the Republican Party has done its research on short attention spans.