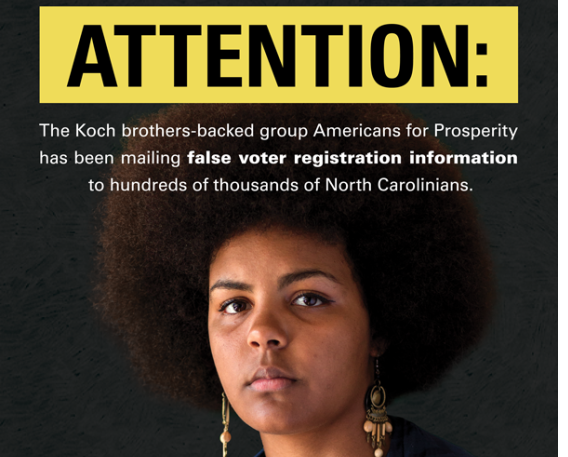 Few, if any, decisions a nation makes are as consequential as the decision to go to war. That’s why, over the last few days, MoveOn members have submitted and ranked thousands of questions that must be asked, debated, and answered by Congress before the United States even considers committing to another open-ended war in the […]

Here are examples of the sponsored Facebook posts, promoted tweets, and pre-roll video MoveOn.org Civic Action members have pitched in to run to ensure that lawmakers and their staffs hear the powerful voice of Richard Martinez, the parent of a victim of the shooting at UCSB: