Close Finish in NV Shows Bernie Can Be Competitive Nationwide

Ilya Sheyman, executive director of MoveOn.org Political Action, had the following response to Bernie Sanders’ close finish in the Nevada Democratic caucuses: “A few weeks ago, skeptics rejected the idea that Bernie would even be competitive in Nevada. Yet today, he has won a substantial share of the state’s delegates, demonstrating that he can be […]

How to talk to your family about ‘Feeling the Bern’

You may find these responses useful when your family and friends have questions about Bernie. 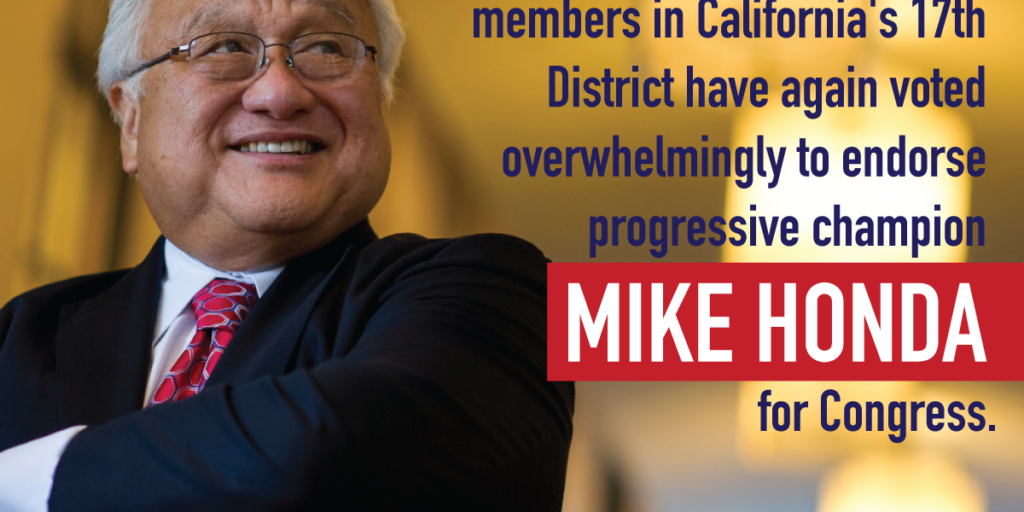 California members of MoveOn.org Political Action have voted decisively to endorse progressive champion Rep. Mike Honda in the state’s 17th Congressional district, with an overwhelming 76% of votes cast in favor of backing Honda. The endorsement is the second by MoveOn members in the 2016 cycle. MoveOn has more than 17,000 members in California’s 17th […]