Want a limited-edition copy of Bernie’s book from MoveOn? Instead of giving your money to a big, corporate bookseller, you can get Bernie’s book while helping MoveOn make Bernie’s political revolution a reality. 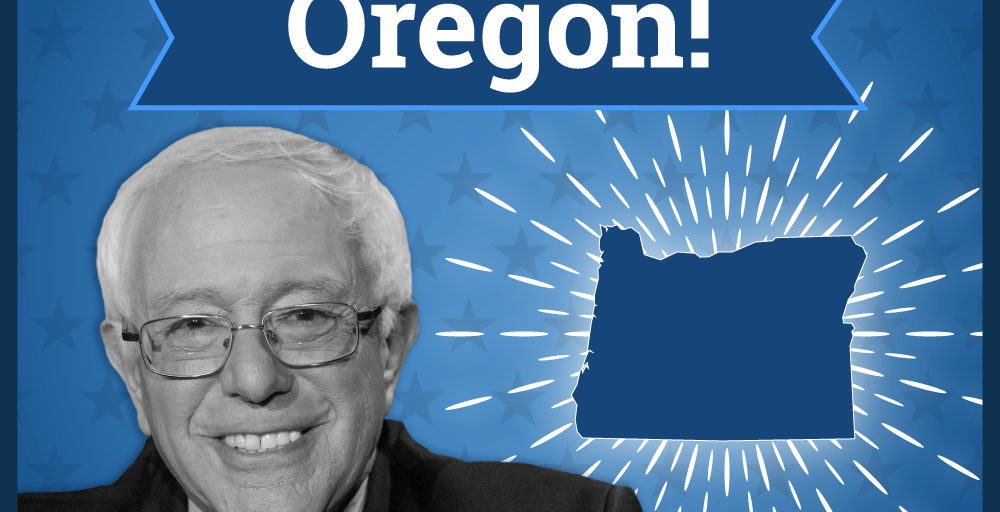 Close Finish in NV Shows Bernie Can Be Competitive Nationwide

Ilya Sheyman, executive director of MoveOn.org Political Action, had the following response to Bernie Sanders’ close finish in the Nevada Democratic caucuses: “A few weeks ago, skeptics rejected the idea that Bernie would even be competitive in Nevada. Yet today, he has won a substantial share of the state’s delegates, demonstrating that he can be […]

Ilya Sheyman, executive director of MoveOn.org Political Action, had the following response to the results of the Democratic caucuses in Iowa: “It is incredible that Bernie Sanders came from so far behind in just a few short months, closing a massive gap to end up in a virtual tie in the Iowa Caucus tonight. These […]

Pledge to stand up to Republican fearmongers in November

Dear MoveOn member, I’ve spent the past weekend in Des Moines, Iowa, working my heart out alongside thousands of local MoveOn members as part of our MoveOn for Bernie Sanders effort. But this email isn’t about Bernie Sanders, and it’s not about Hillary Clinton or Martin O’Malley, either. Because no matter what happens on the […]