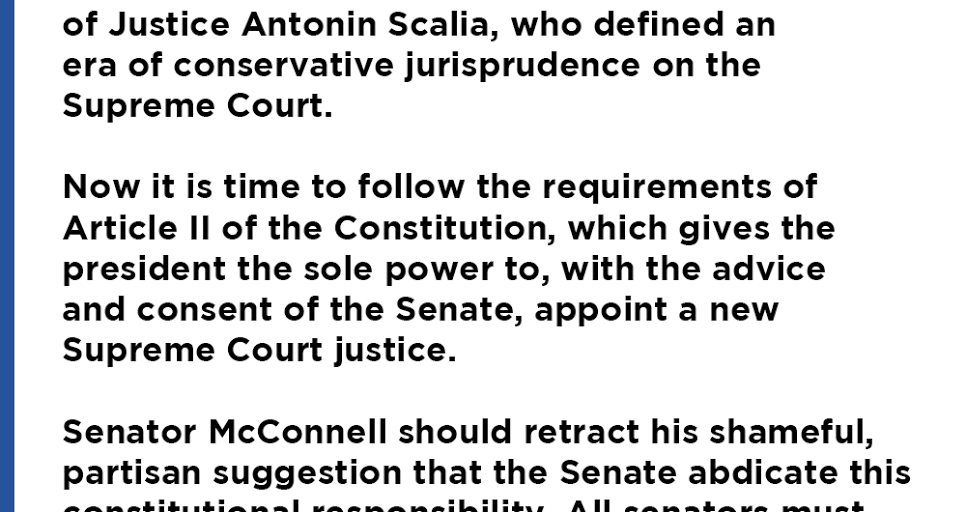 Keep This In Mind When You Hear The NRA Shout ‘Second Amendment!’

It may not mean what some people want it to mean.

When ‘Obamacare’ and ‘Romneycare’ are almost exactly the same thing, what happens to Romney’s talking points?

Terrifying when you think about it, isn’t it?

Remember when all we had to fear was Martians?