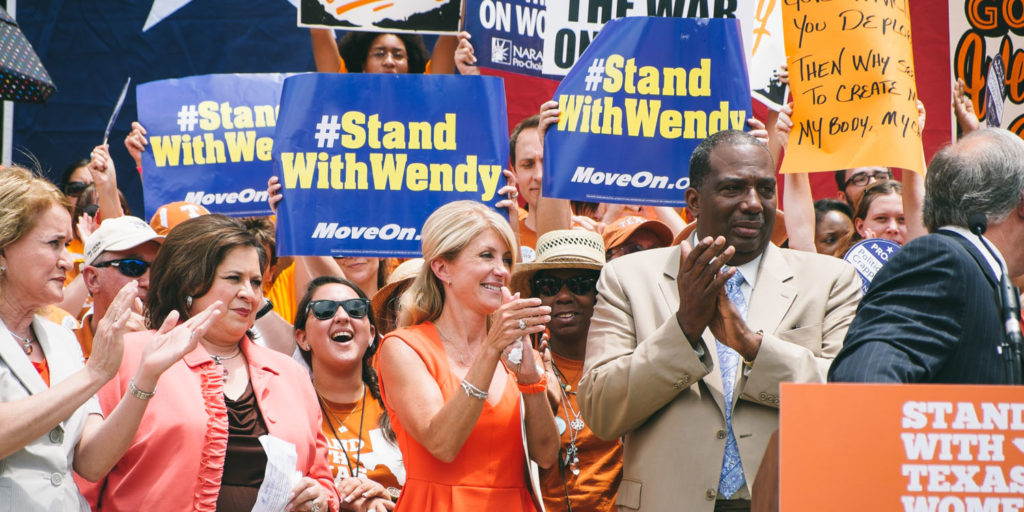 Every $1 We Invest In This Could Save $6 On Housing, Healthcare, And Public Services

How is this possible in the United States?

Her body, her choice.

What Do Six Republican Wives And Planned Parenthood Have In Common?

These ladies know who should make decisions about a woman’s body.

Meet Will. You’re Going To Want To Hear What He Has To Say

This guy could be your neighbor, and he gets it.

What George Carlin Knew About The ‘Pro-Life’ Movement

He really gets to the heart of it in under 2 minutes.

Will You Still Be ‘Pro-Life’ After She’s Born?