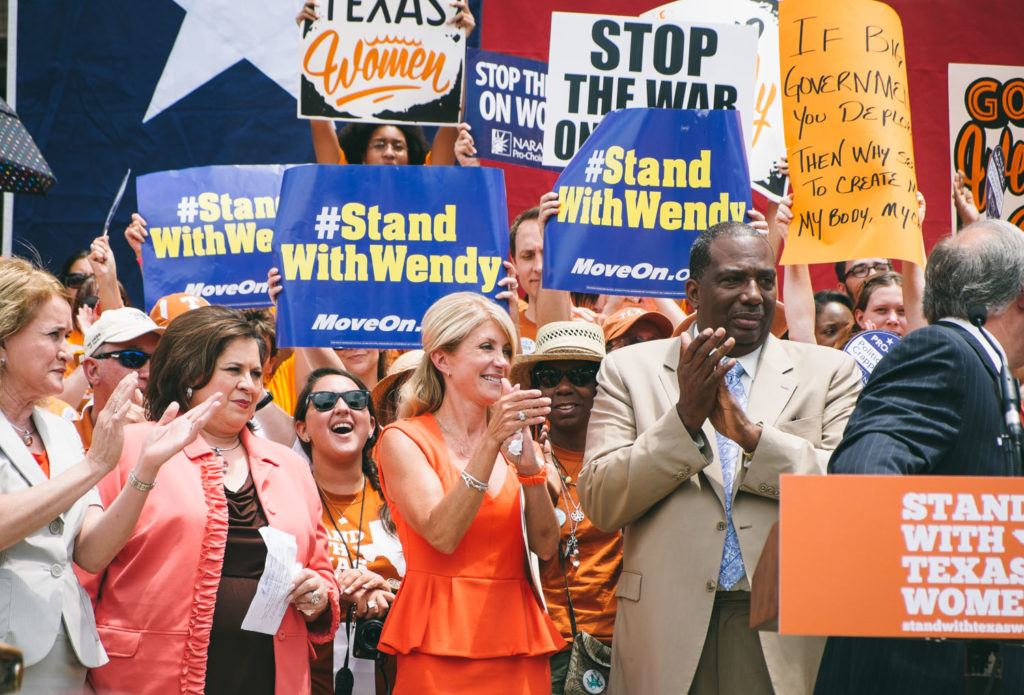 Here’s a quick recap of what’s happened in the last week, and where we can go from here:

So we have just over a week to raise our voices and let Texas Gov. Rick Perry know that this assault on women is unacceptable. We’re working with a broad coalition of organizations including Planned Parenthood, NARAL, and Ultraviolet. Will you speak out today by submitting a letter to the editor of your local paper?

Legislators on both sides will be in their home districts this week for the Fourth of July holiday, making it a perfect time to submit a letter to the editor. And speaking out makes a real difference. Here’s how Sen. Wendy Davis put it in her remarks to the crowd yesterday:

It was your voices—lent to me—that made it possible for me to stand those 13 hours.

If you’re outraged about this war on women’s health, then write your letter today. Together we can make sure that every legislator in Texas reads about it while they’re home this week—and thinks twice about their vote. 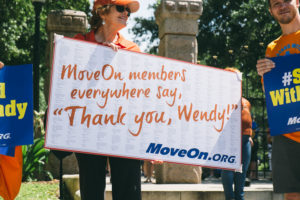 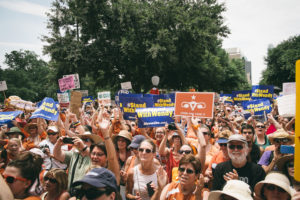