Are you the kind of person who will? WATCH: 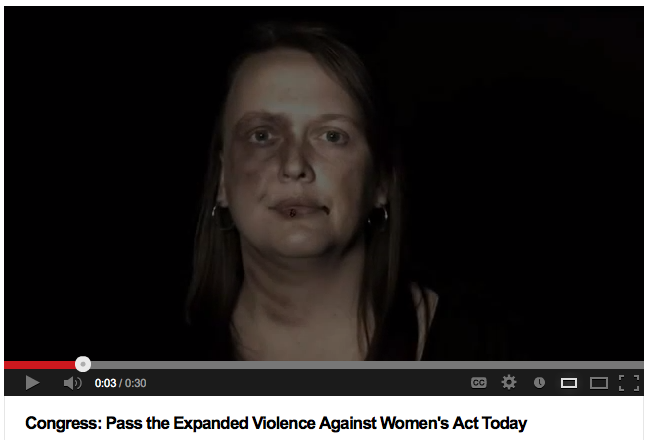 When partisan infighting was keeping the Violence Against Women Act (VAWA) from being reauthorized, rape survivor Sheila Thomas created a MoveOn Petition calling on Republicans in the House to pass VAWA without further delay.

Remember This When The NRA Tells You ‘Guns Make Women Safer’

This isn’t something to play political games with. WATCH:

Some data that we need to get in front of the voters in their states right now.

Some data that we need to get in front of the voters in their states right now.

When its own elected officials know that the party’s on the wrong track, maybe it’s time for them to just stop the train.

Earth To Congress: This Is What Women Actually Face Every Day

Seriously, who would vote ‘no’ against renewing this act?