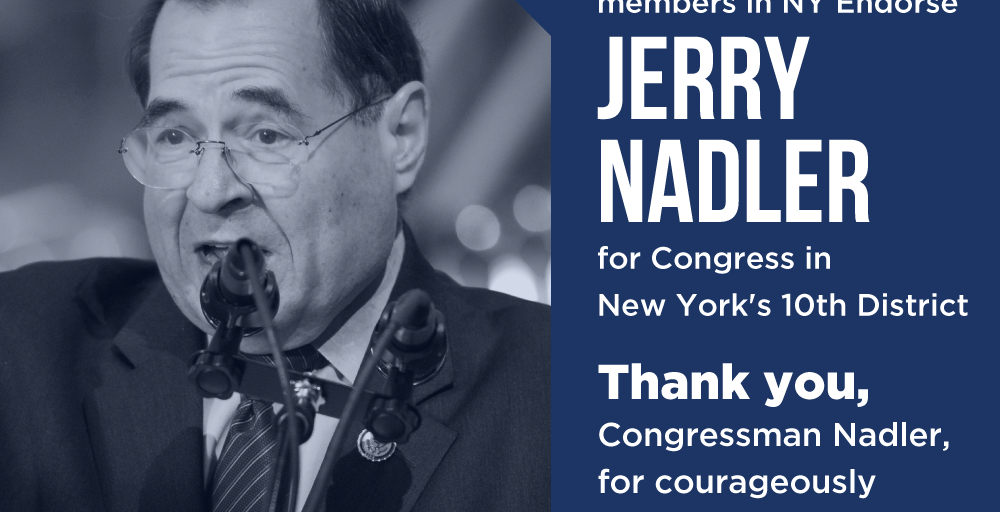 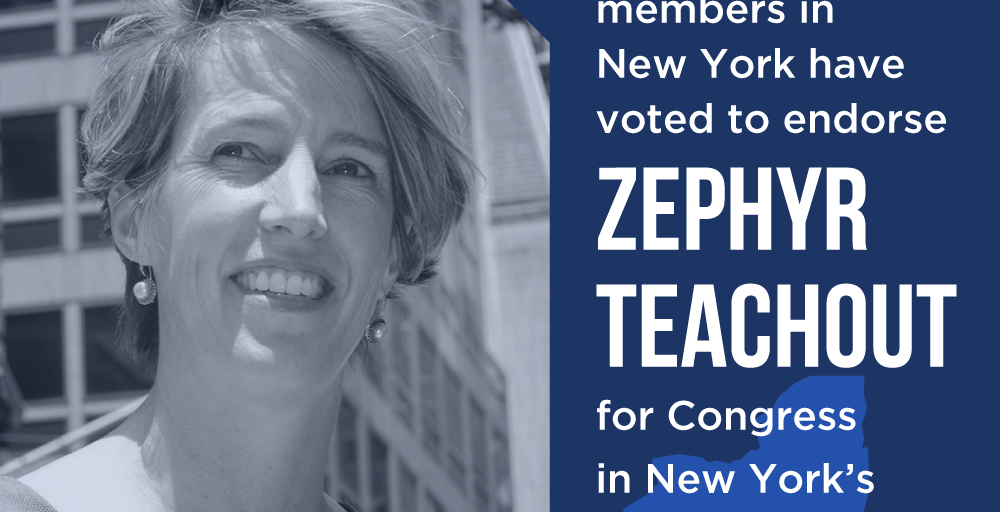 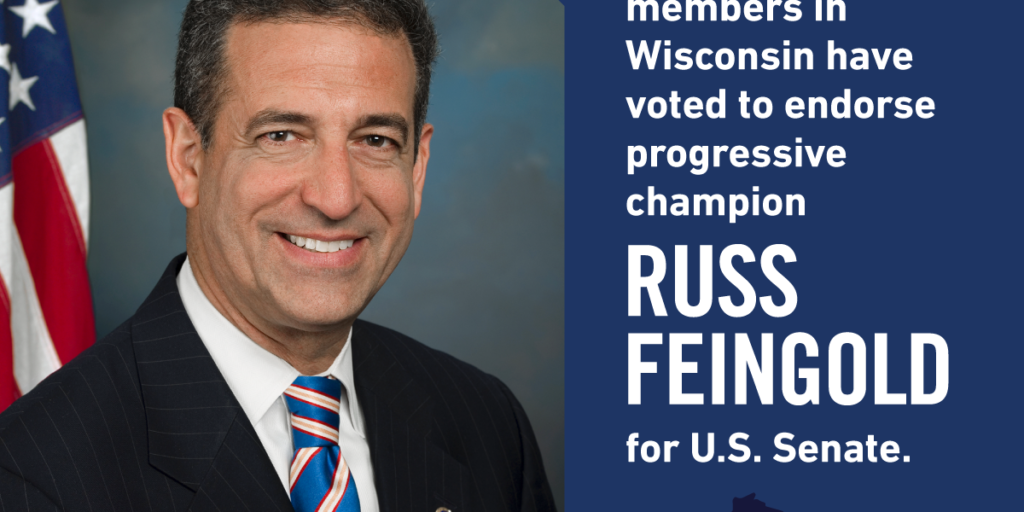 The endorsement is the first for MoveOn this cycle and the top-priority Senate race for MoveOn; there are more than 150,000 MoveOn members in Wisconsin. WISCONSIN — Wisconsin members of MoveOn.org Political Action have voted decisively to endorse progressive champion Russ Feingold in the state’s U.S. Senate race, with an overwhelming 98% of votes cast […] 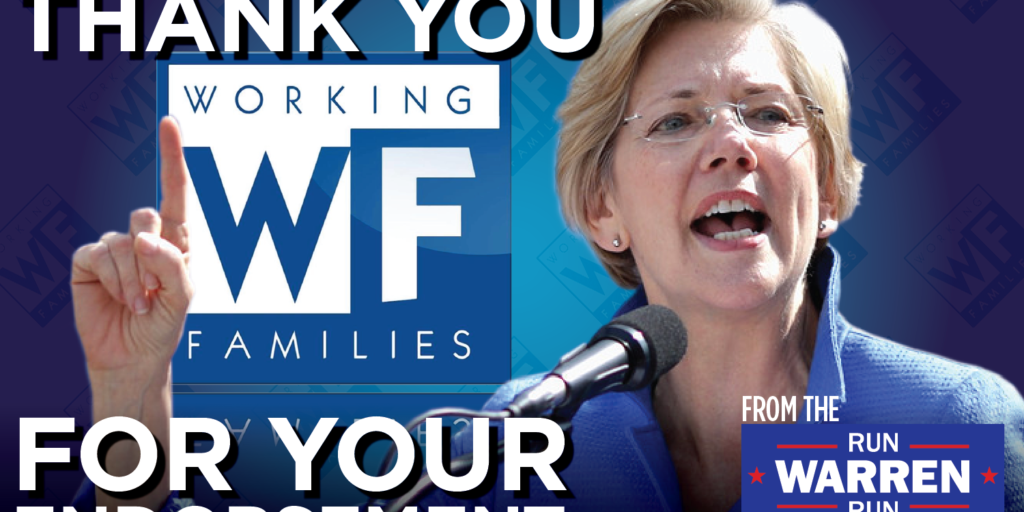