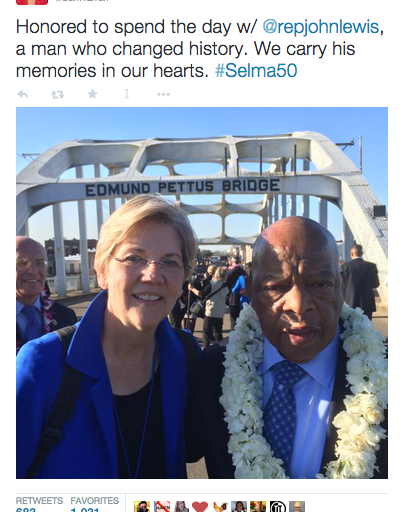 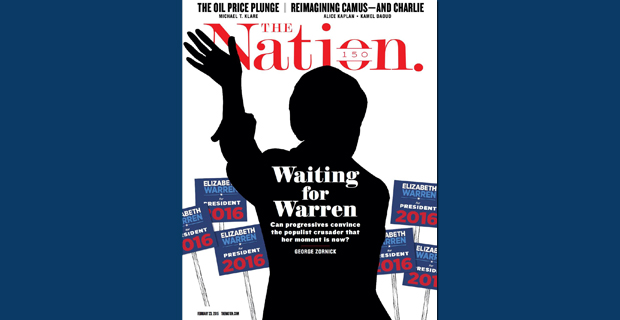 I wanted to make sure you saw that the Run Warren Run campaign is currently featured as the cover story for The Nation. Our efforts are not going unnoticed—in fact they are being noticed across the country. As MoveOn.org PAC Executive Director Ilya Sheyman said in the piece, “We need to show her that there are moments […]