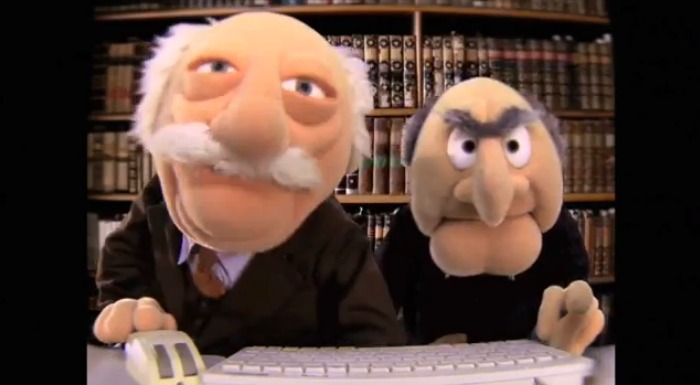 The Most Important Clip To Watch Before The Final Debate

Who do *you* trust to serve and protect our country?

This Beautiful Photo From The Olympics Is Worth A Thousand Words

This is what the Olympics is all about.

This Comedian Stopped Being Funny For 3 Minutes To Make This Short Video. Here’s Why.

The #1 Thing About U.S. Foreign Policy We Bet You Didn’t Know

Imagine a world in which profiting off of killing was no longer morally acceptable.

The Most Powerful Defense Of Teachers, Paramedics, And Police We’ve Seen Yet

From John Walsh of ‘America’s Most Wanted.’

How Do You Convince Millions Of People To Let You Start Wars They Don’t Want?

What they read, watch, and trust daily is a good place to start.

Do You Think This Republican Would Change Parties Today?

We Outspend The World In One Key Area