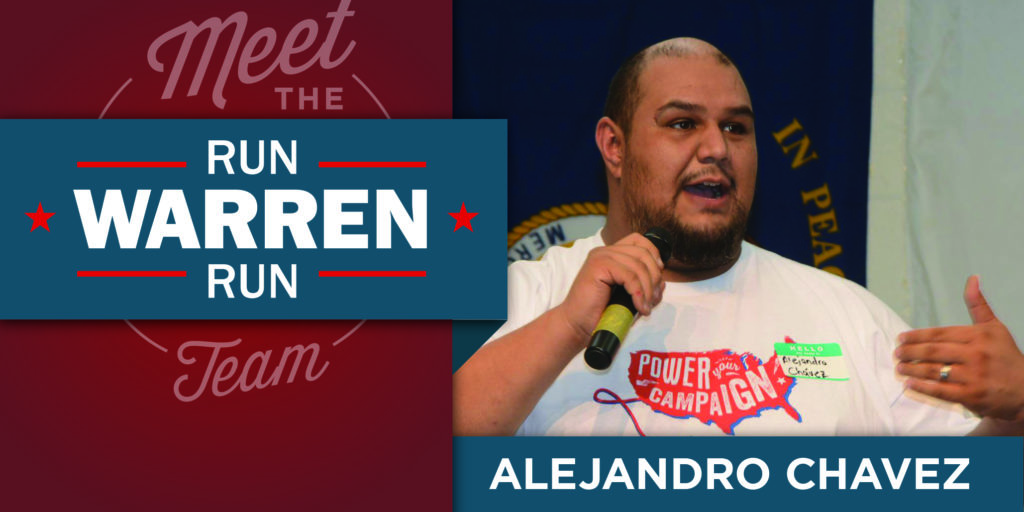 When Lives Are Changed, There Is No Going Back!

Cesar Chavez was a civil rights activist, labor leader, and co-founder of what would become the United Farm Workers.