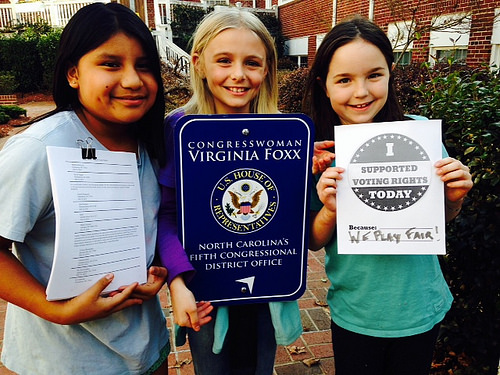 Share this minute-long clip to make it clear why EVERYONE needs to vote. WATCH:

Sigh. Some people only care when it affects themselves or someone they know. See the Twitter timeline: