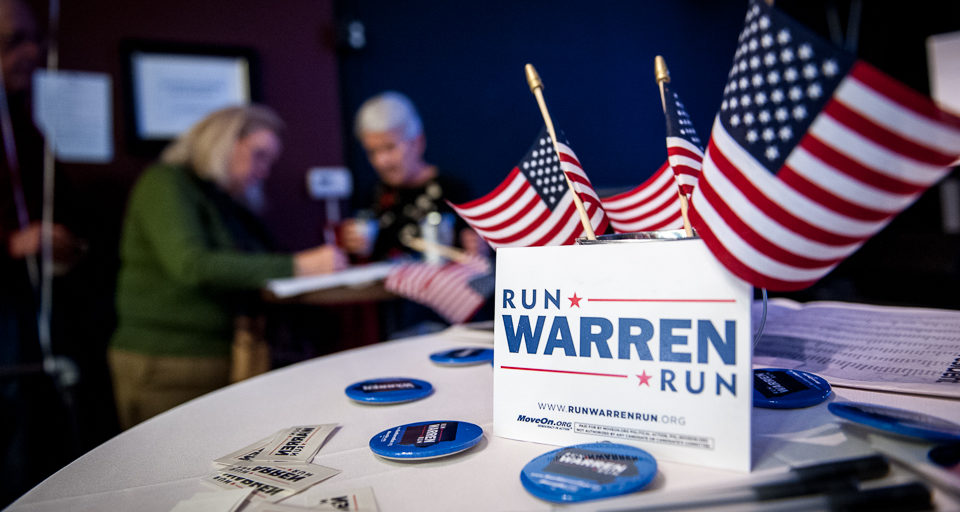 This is one in a series of semi-regular updates on our Run Warren Run effort and Senator Warren’s work to give all Americans an equal shot. Happy Thursday: we’re building on an exciting week of hiring field organizers, seeing actors, musicians, and artists join this movement, and more to come! RUN WARREN RUN STAFFS UP […]

Check It Out: Thousands Gathered at House Parties Around the Country to Talk #RunWarrenRun 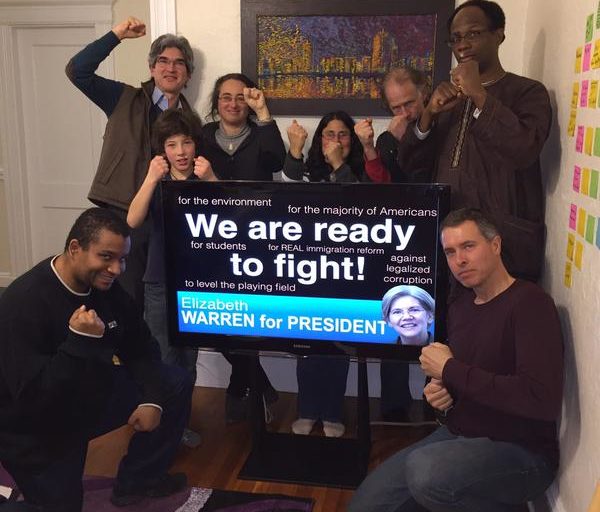 We’re coming off of a great weekend for the Run Warren Run campaign, with more than 200 house parties across the country. Check out some of the fun.