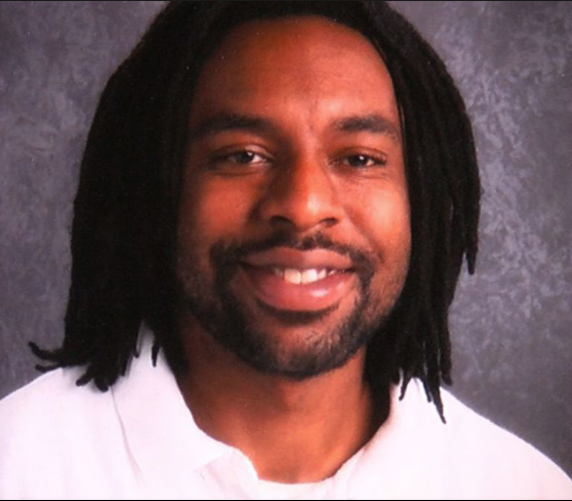 This acquittal should serve as a call to action and challenge all of us to redouble our commitment to reform. All of us must help confront and abolish the systemic racism that plagues our criminal justice system—and our nation’s past and present—and to stand for the principle that Black lives matter. 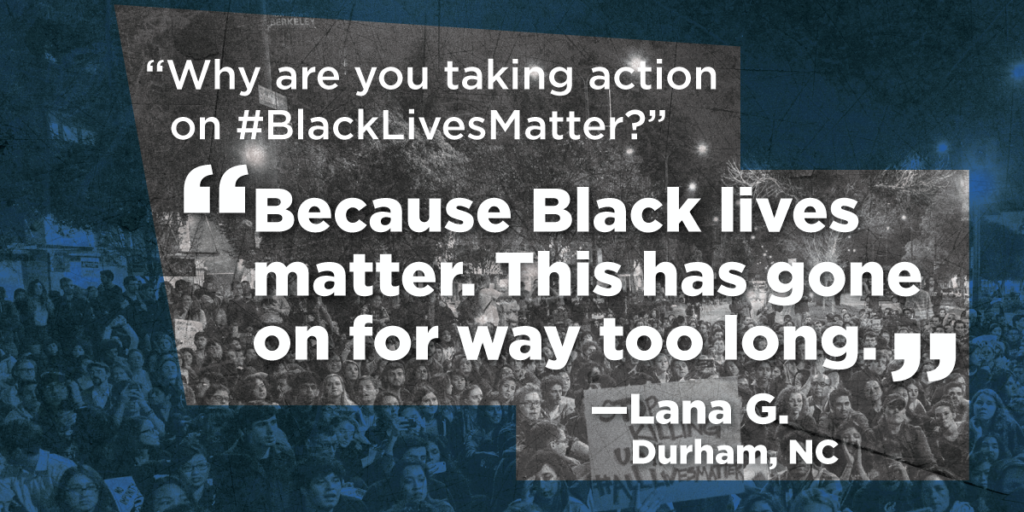 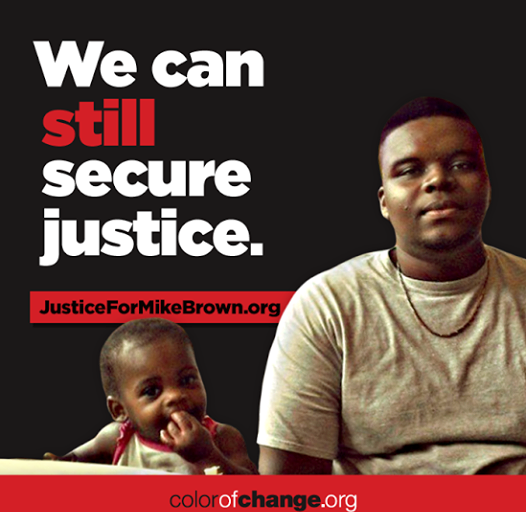 Kristen Schroeder Konaté had never started a petition before, but the artist and mother of two knew she had to act.