What Has Obama Ever Done For Progressives?

Find out in under 2 minutes.

That’s how many young people now have access to medical care that wouldn’t have without the Affordable Care Act.

Last week’s “gay rights are human rights” speech was not the first time she captivated an audience with an amazing message. Watch this clip from 1995.

Why Is This Clip From August Suddenly Popping Up All Over Facebook Again?

This powerful video on what both Republicans and Democrats refuse to talk about was hot back in August. Suddenly it’s popping up again. Watch and tell us in the comments why you think it’s getting attention once more.

How Much Money Would You Gain If The American Jobs Act Passes In A Few Days?

Help out a friend today by sharing this link with him or her.

Senator Sanders, more passionate and eloquent than anyone in D.C.

The Most Powerful #OccupyWallStreet Clip You Will See This Month

The Secret Of ‘Class Warfare’

We’ve been hearing this phrase a lot lately. 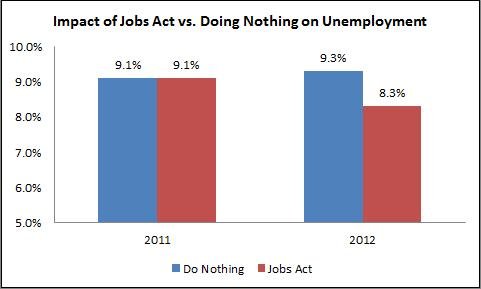 Let’s “do something”, shall we?