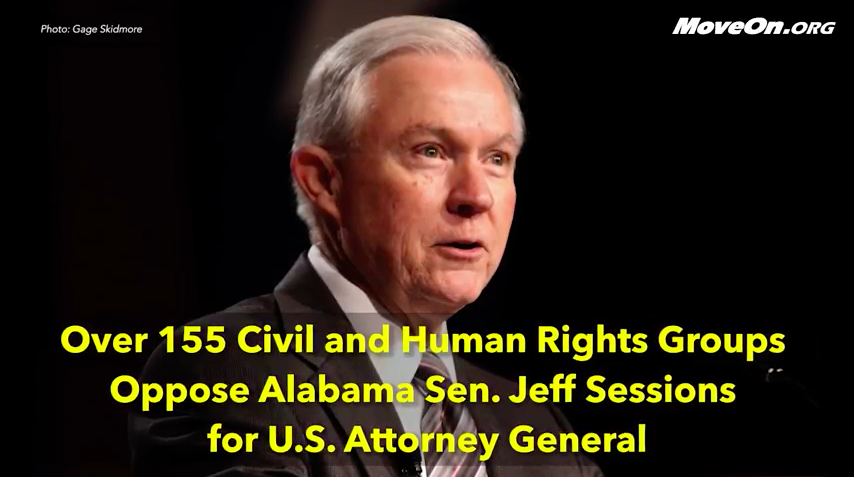 Out Of All The Reasons African-Americans Don’t Trust Mitt Romney, Here’s The Very Best One

Forget his NAACP speech for a second. Forget his “free stuff” comment. This is worse:

How Millions Of Americans Lost The Right To Vote

So-called ‘Voter ID’ laws have turned the clock back 50 years.