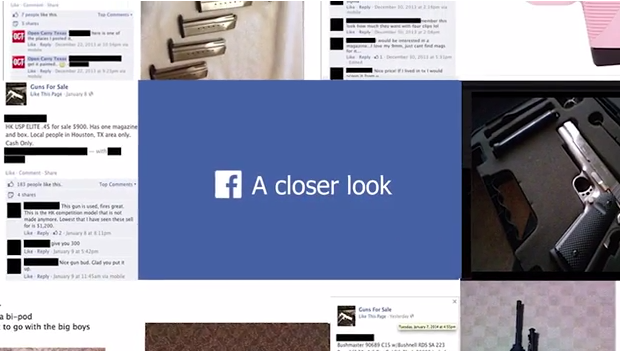 This is the best Facebook parody we’ve seen yet.

Chances are, every single one of us can relate to the teen in this video.

What If Everyone Who Could Vote Saw This Facebook Status Right Now?

You ARE registered to vote, aren’t you? See the link below the image for more about how to do that.

This Is For All The Progressive Bloggers, Tweeters, And Sharers Out There

Because you are a huge part of what is going to move this country forward. Don’t ever let anyone tell you otherwise.

You forgot to do something really important. Watch:

How’s the “small government” rhetoric working out for ya?