VIDEO: Greisa Martinez of United We Dream on why DACA matters 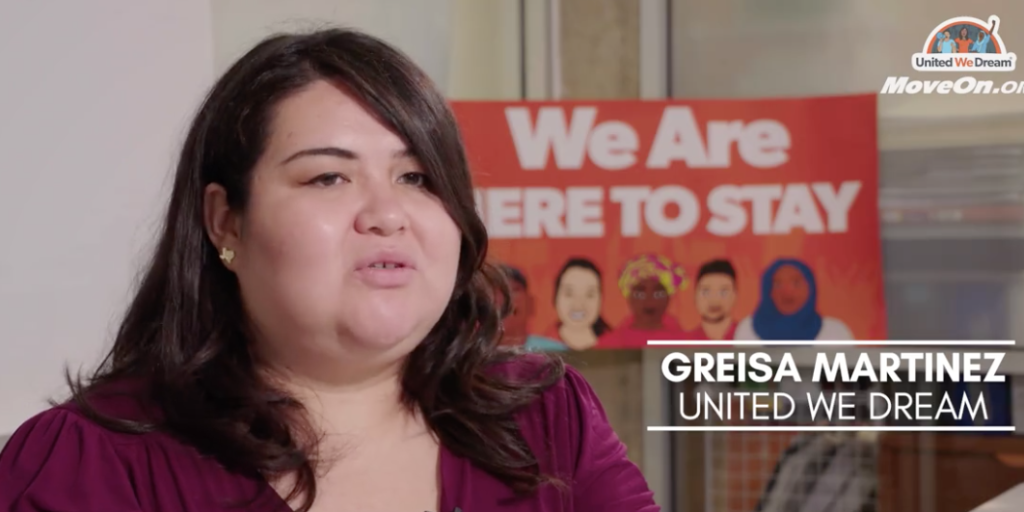 Imagine what the next four years could look like.

Imagine being arrested because you missed a stop sign, and sitting in a cell for two weeks.

His jokes about Latinos aren’t funny and neither are his policies.

Immigrants Made America Cool. So Yay For Immigrants, And Yay For This Graphic!

And yay for Deferred Action, which starts today and gives immigrants who arrived as children options for staying and working in the U.S. We’re one step closer to the DREAM!

Only The Daily Show can make immigration reform hysterically funny . . .

Obama Helps 800,000 Kids Caught In Immigration Limbo AND Shuts Down A Heckler