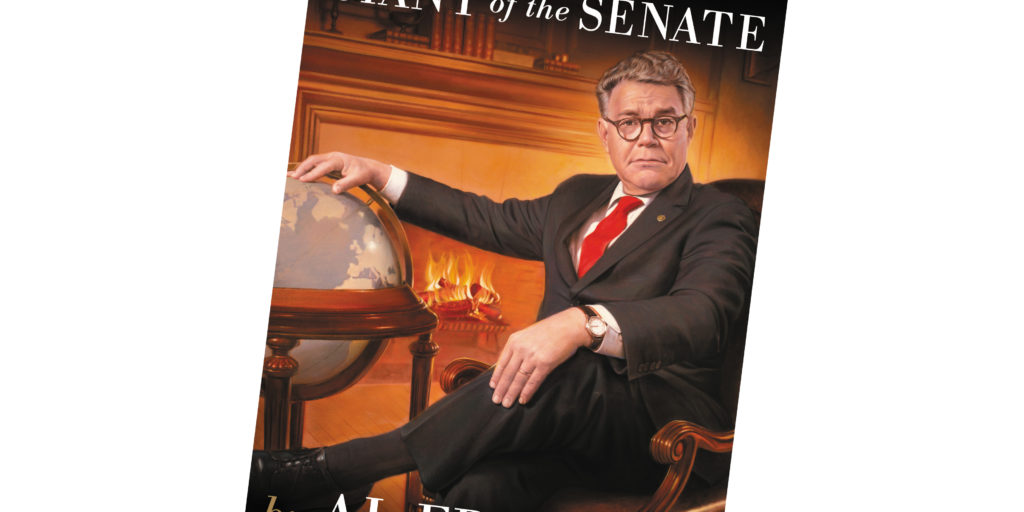 Keep this in mind next time you see one of them holding an offensive sign.

p.s. A note about the headline: by gay marriage we just mean marriage. Really folks, a marriage is marriage, no matter who is involved.

SATIRE: Al Franken’s ‘The Gospel Of Supply Side Jesus’

The continuing fight over the national debt limit—which has boiled down to a GOP push to cut taxes for the rich while slashing Medicare and government spending for everyone else—makes this outrageous animation adapted from Al Franken’s Lies and the Lying Liars Who Tell Them, book feel quite fresh.