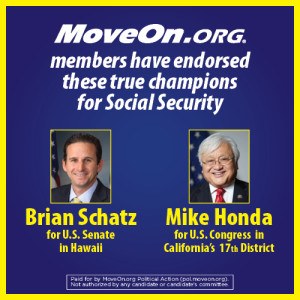 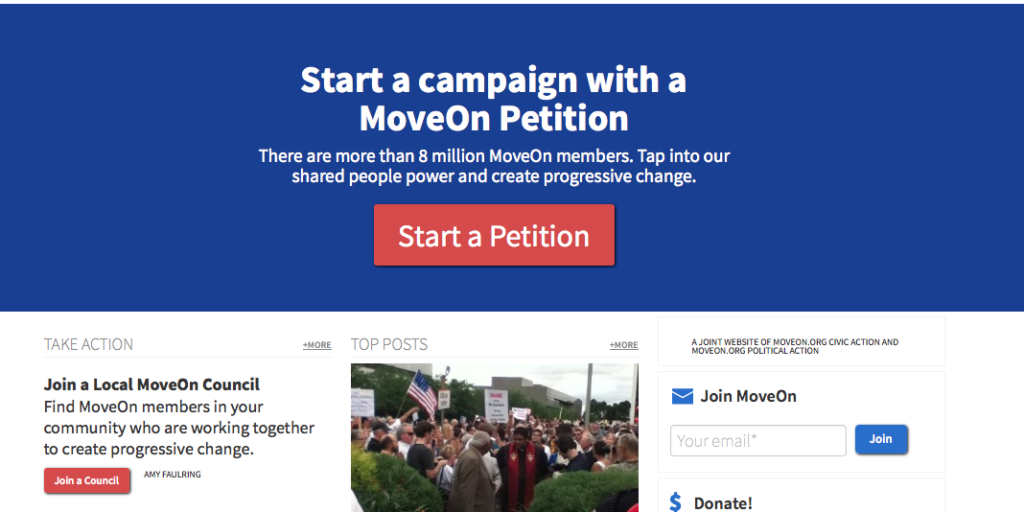 Win your campaigns. A lot. 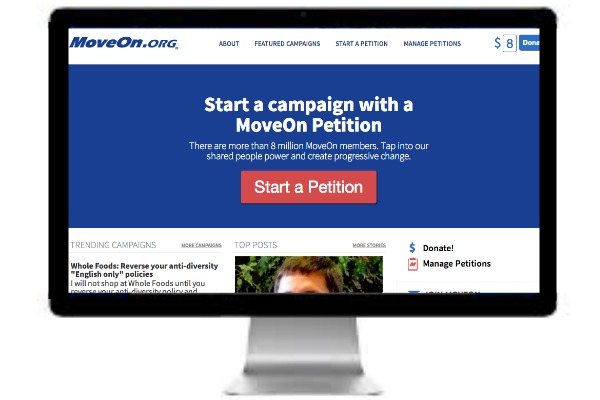