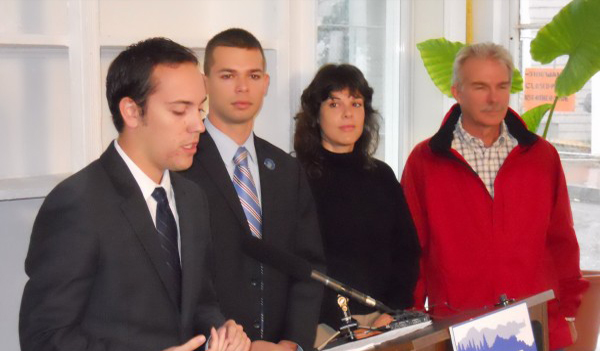 The Maine North Woods are the largest undeveloped forest east of the Rockies, but Governor Paul LePage led an effort to throw open the North Woods to development. Alexandra Fields of Environment Maine started a MoveOn Petition opposing these efforts. 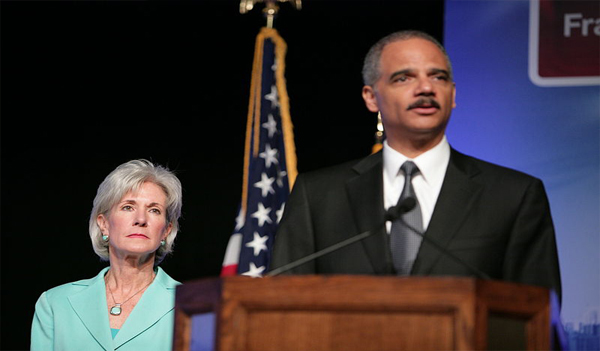 In state after state, Republicans have passed laws to make voting more difficult for poor people, African-Americans, Latinos, and other groups who tend to vote Democratic. Judith Browne Dianis, co-director of the Advancement Project, launched a MoveOn Petition as part of a major nationwide campaign calling on Attorney General Eric Holder to halt implementation of these laws in states with a history of racist voter suppression. 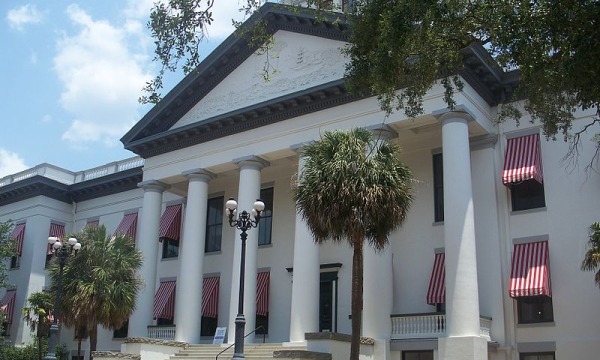 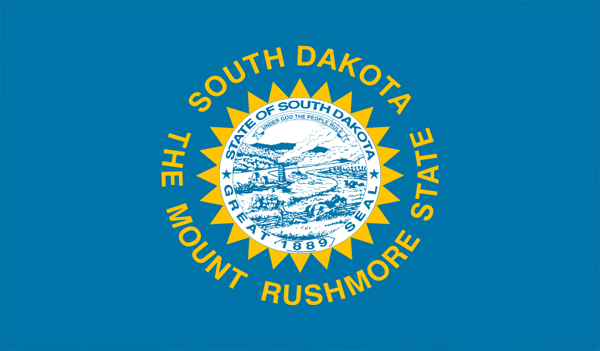 South Dakota Republicans tried to strip firefighters, teachers, police officers, and other public workers of their collective bargaining rights, following the lead of right-wing governors in other states, like Scott Walker. But Mark Anderson of the South Dakota State Federation of Labor started a MoveOn Petition urging state legislators to vote no on the bill. 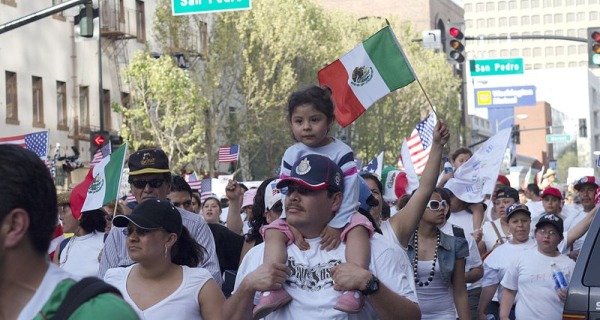 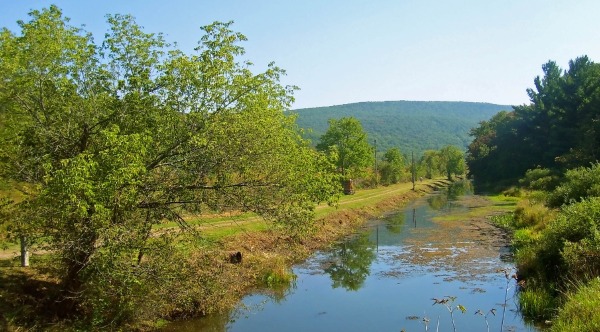 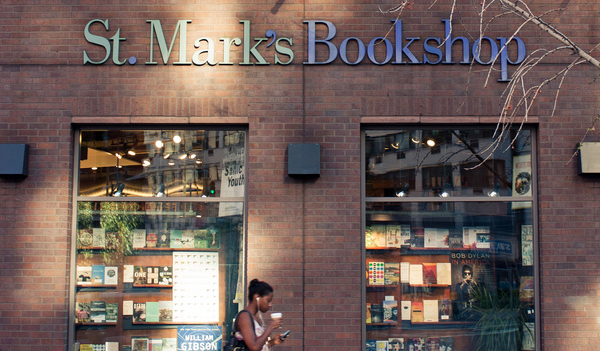 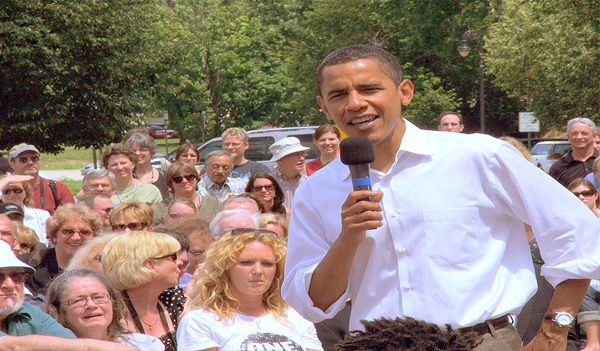 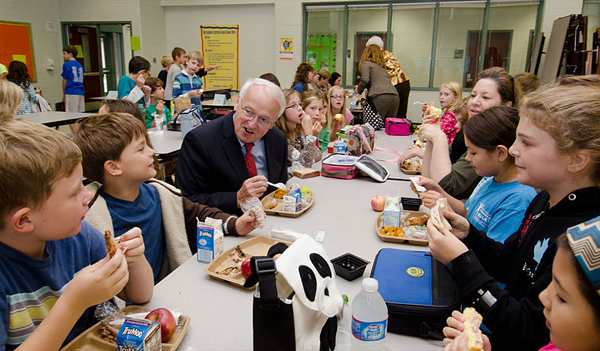 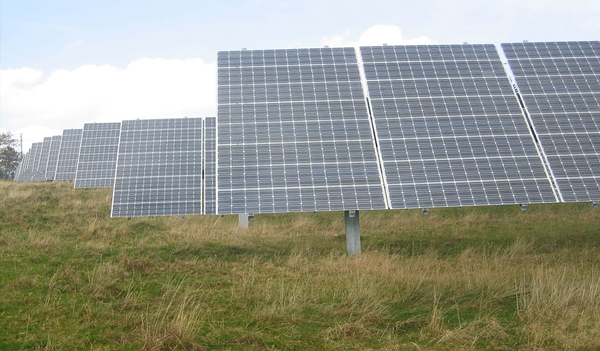