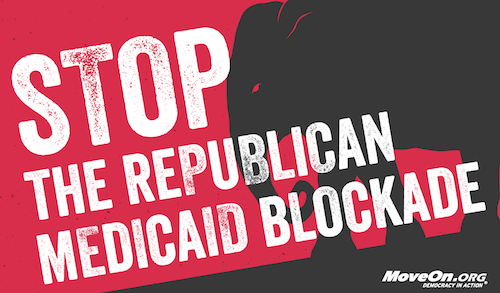 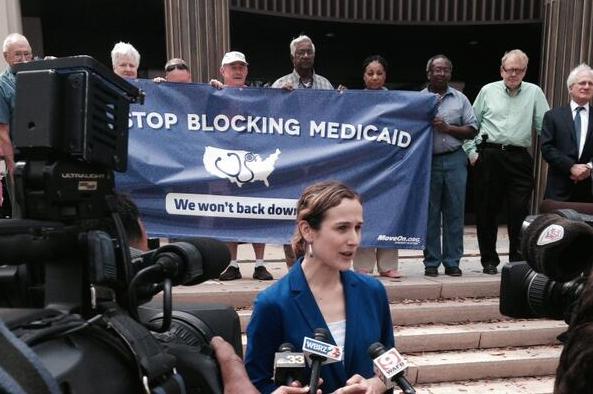 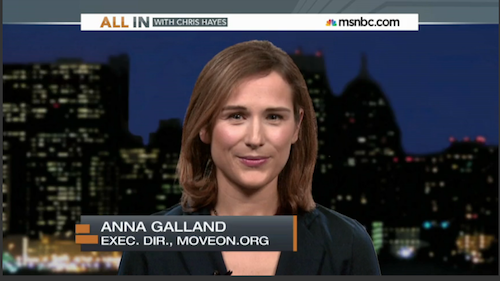 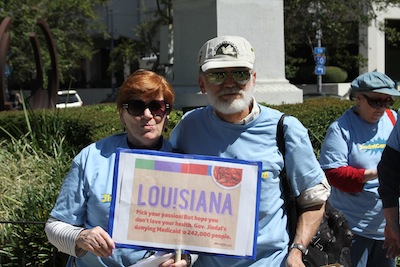 Your campaign on MSNBC 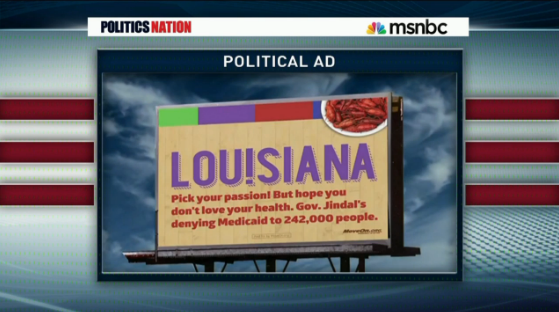 Did you catch MSNBC tonight? Al Sharpton covered our campaign for Medicaid expansion and the outrageous lawsuit filed against MoveOn on Friday, which tries to silence us for speaking the truth about the millions of Americans being left without health care due to the intransigence of Republicans like Louisiana Governor Bobby Jindal. Watch it here […]