What Does The NRA Have To Say About The Tragedy In Newtown, Connecticut? 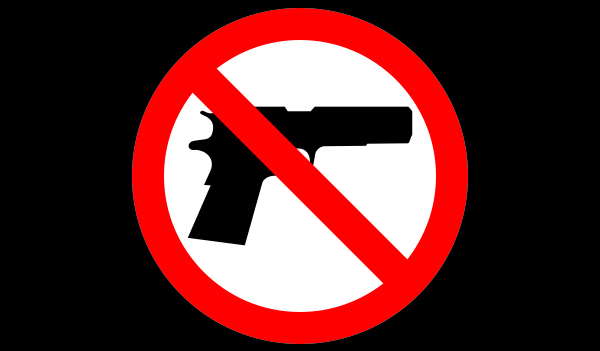 The Michigan Legislature was considering a bill that would change the current law that prohibits people with concealed-weapons permits from carrying guns in churches, bars, schools, sports arenas, and other public places. So Reverend Eric A. Stone started a MoveOn Petition calling on the Michigan Legislature to keep gun-free zones in Michigan.

When You Look At Gun Safety This Way, What We Aren’t Doing Sure Seems Ridiculous

Why would we treat one deadly instrument so smartly and not the other?

This Comedian Stopped Being Funny For 3 Minutes To Make This Short Video. Here’s Why.

Americans deserve better than this.

Just weeks after the Batman shooting in CO, another preventable gun tragedy has unfolded in WI. The first responding officer was also seriously wounded but is expected to survive.

There is speculation about whether this was a racially motivated crime.