Followed by, “I’m a Romney girl, in a Romney world.” You’ve gotta see this: 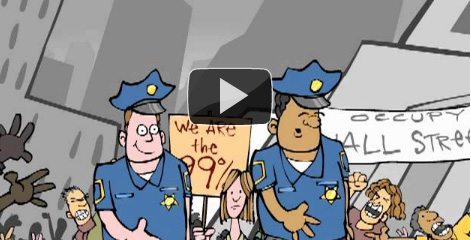