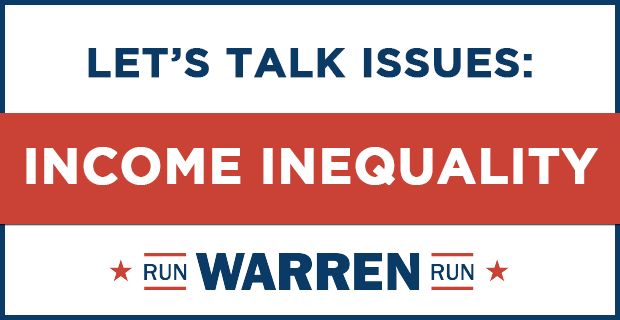 “I believe the playing field is rigged. Evidence of that is everywhere. Now I’ve been in the Senate for nearly a year and believe as strongly as ever that the system is rigged for powerful interests and against working families.”—Elizabeth Warren A couple of weeks back, I took a quick trip to attend an Artists for Warren event […]