Joe Manchin’s latest comments make it crystal clear that the House of Representatives cannot and must not hold any vote on the Bipartisan Infrastructure Bill until the Senate has completed its work and passed the reconciliation package. As Senator Manchin has now made clear to the world, doing so would mean sacrificing the vast majority […]

The Voting Rights Act — already a shell of its former self — was dealt another crippling blow by today’s Supreme Court ruling. At a time when Republicans are engaged in a devastating disenfranchisement campaign against Black and brown communities, we need our highest court to defend our rights, not destroy them. Unfortunately, decades of Republican court […] 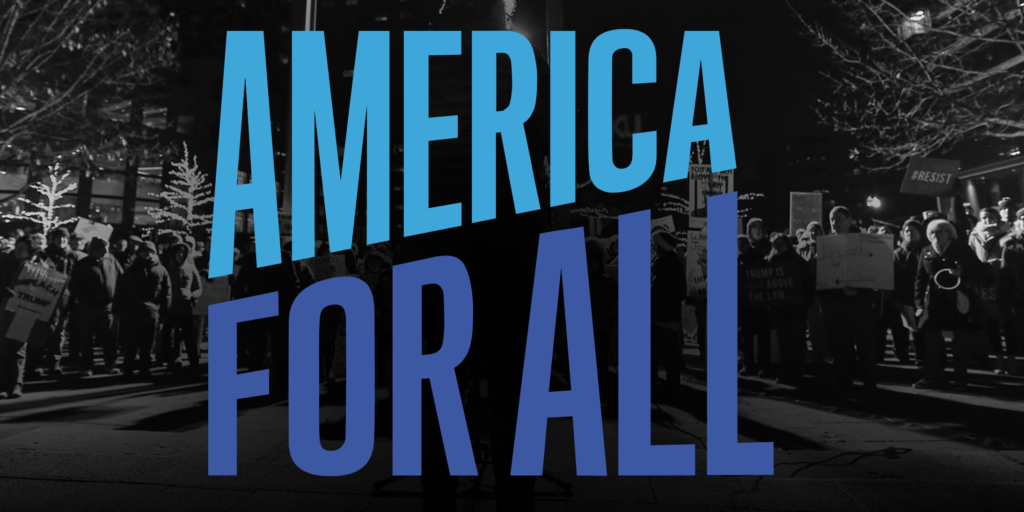 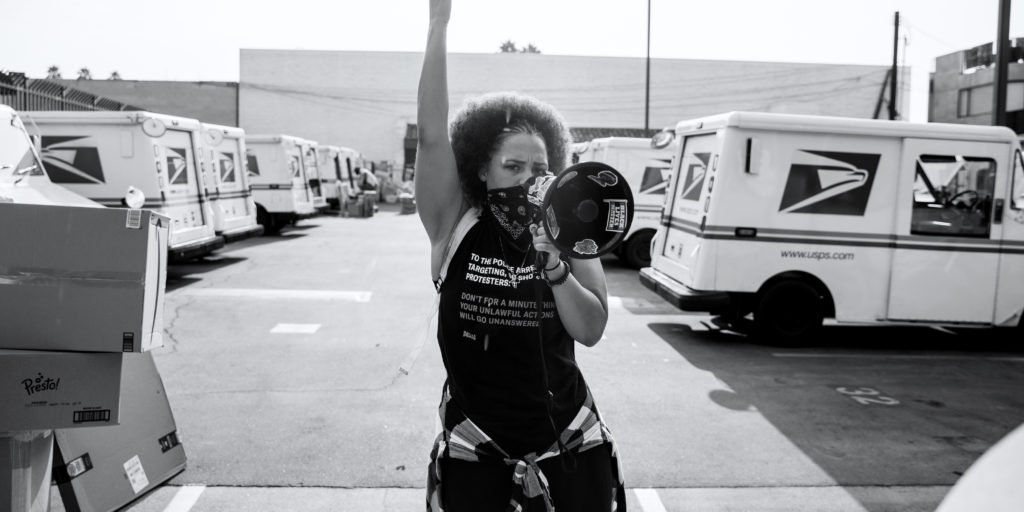