Progressives around the country strongly urge the 2020 candidates to take bold and fearless stances on several policy issues from immigration to a Green New Deal to Medicare for All. The results are in!  In recent weeks, MoveOn sent a 2020 National Presidential Survey to tens of thousands of MoveOn members and other progressives around […] 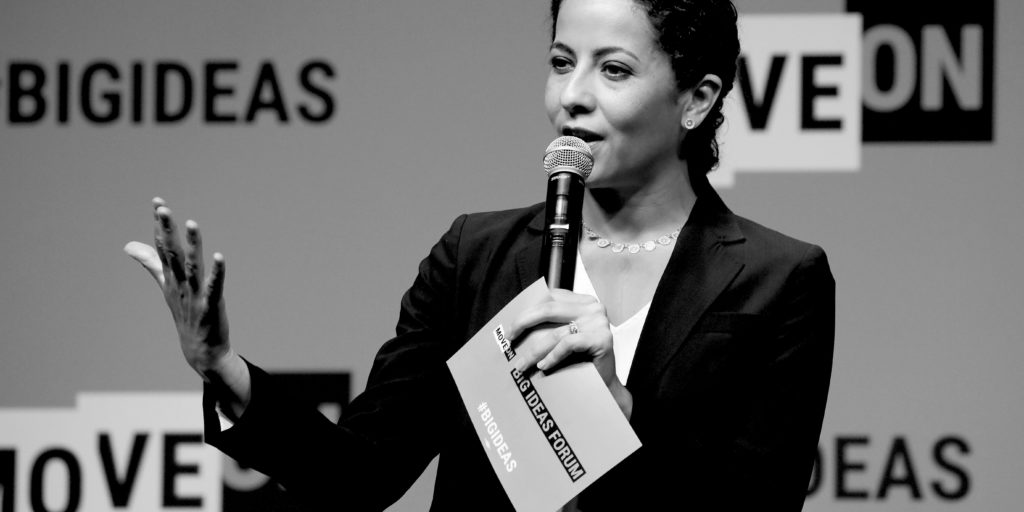 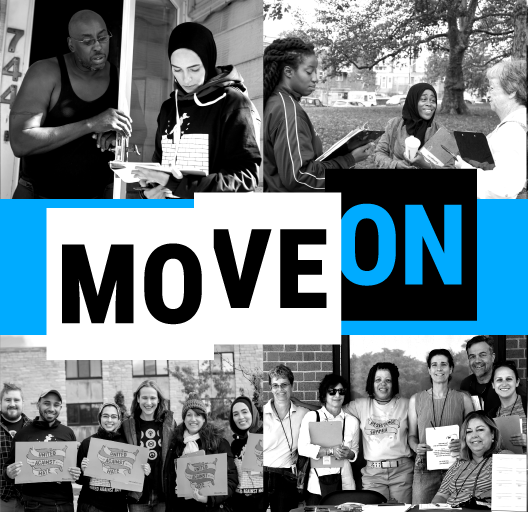 As MoveOn members turn toward the 2018 elections, we are launching a new website, have updated our digital tools, and are changing our logo! The goal is to have our look and feel work better on mobile and social, be more recognizable in the world, and better reflect the dynamic, active MoveOn community. The changes […]