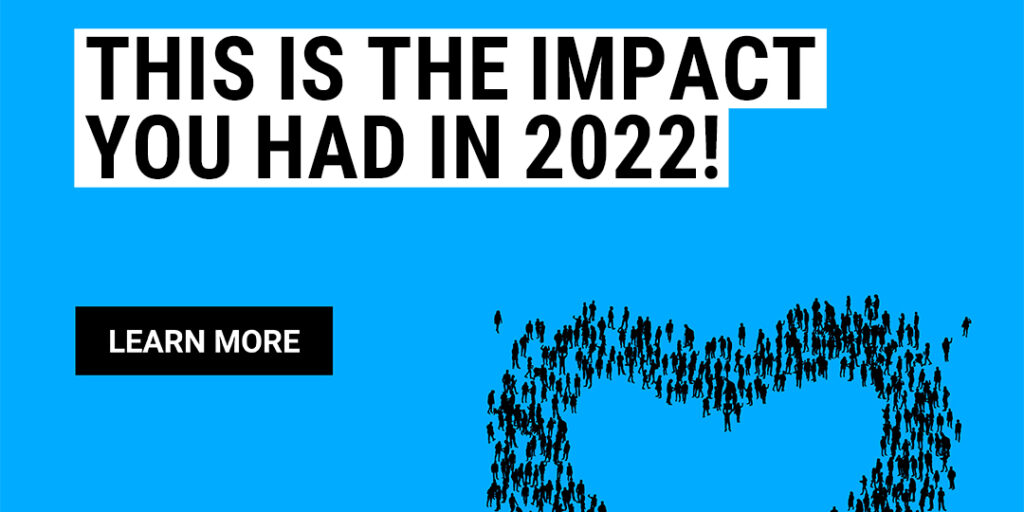 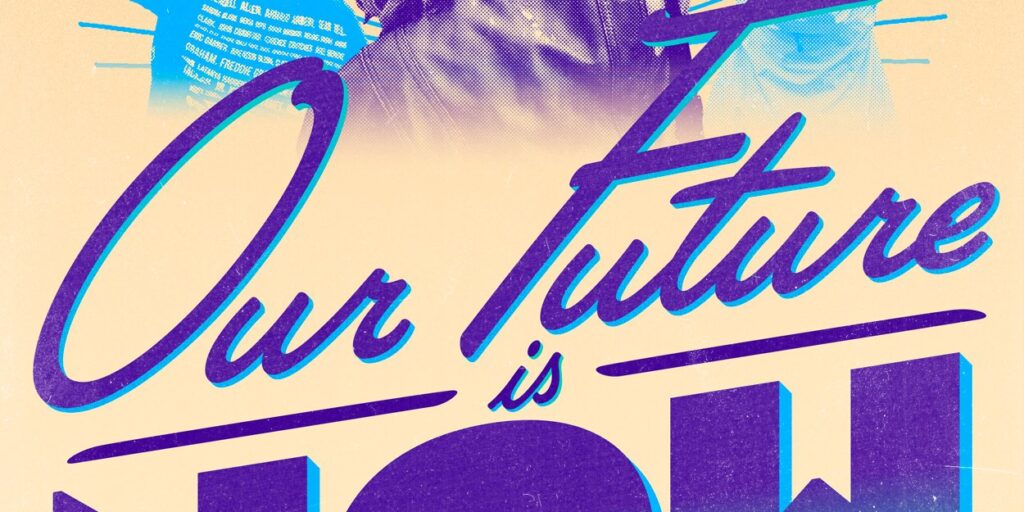 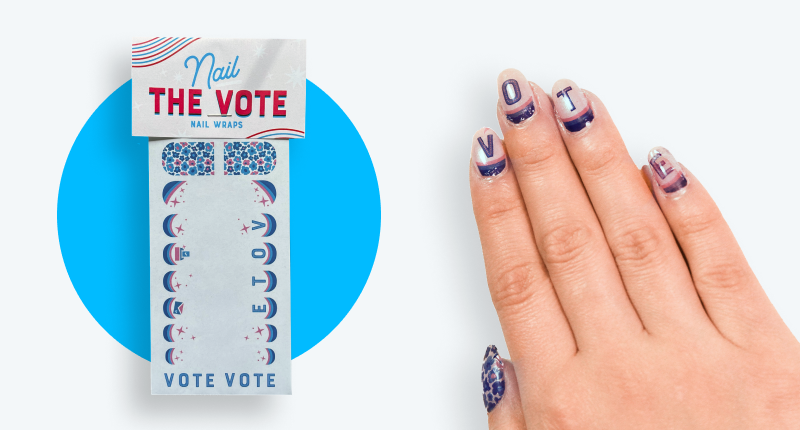 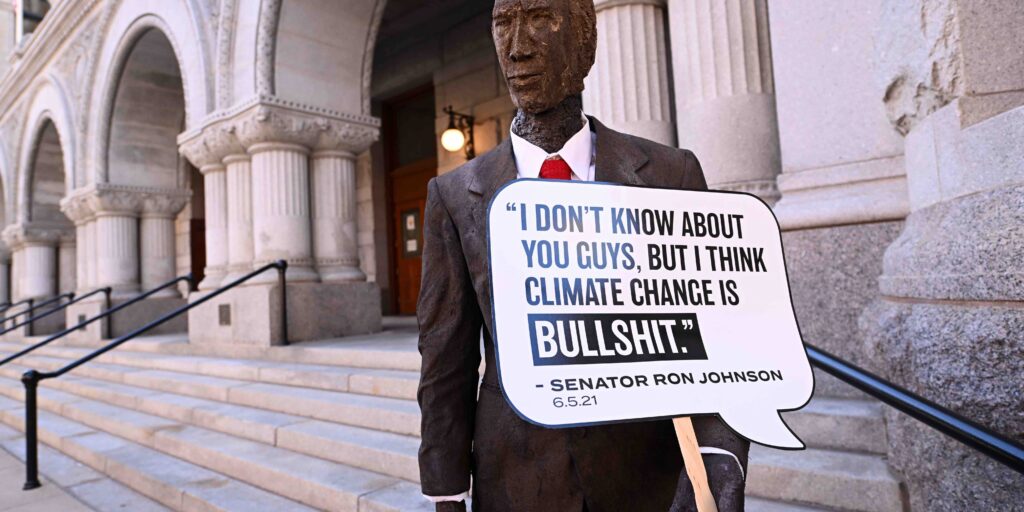 End the Exception: Senator Merkley Calls for Passage of the Abolition Amendment to End Legalized Slavery; Highlight Wide Support from Across the Country

WASHINGTON, DC – Yesterday, Oregon’s U.S. Senator Jeff Merkley called on Congress to pass the Abolition Amendment. He was joined by Worth Rises and MoveOn, who presented a petition with over 200,000 signatures from across the country echoing the call. This event occurred just before Constitution Day (September 17) and 157 years after the passage […]